You’re A Writer. Pick Yourself 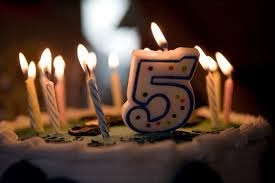 Five years ago, I was desperate to start something that I’d longed to do since I was little.

I wanted to be a writer.

I saw writers producing a new book every year, with scads of articles in between. Words seemed to drip from their fingers. Maybe this writing thing won’t be so hard after all. Yeah, right. That theory turned out to be wrong on so many levels.

Writing was hard work, at least for me.

From the first words I put on the blank screen in front of me, until I finished my first novel five years later, every single day I struggled to get the story on page. Sure, some days were easier than others were, but every time I saw the empty void looming in front of me, I was consumed with intimidation and fear of failure. Fear of rejection showed up in my writing days resulting in perfectionism and procrastination that slowed me down.

Questions of self-doubt filled my mind. What if I’m the only one that thinks I could be a good writer? What if I suck at this and end up failing?

Insecurity and anguish mocked me, their condemning words echoing in my ears.

At the time, I didn’t realize that the truth, which I was struggling to accept, was that at the core of me I already was a writer.

I didn’t understand that before I could really find my voice as a writer, I needed to own that identity. Activity would follow.

I was in the process of becoming what some part of me realized I was.

It was during the last year of writing and editing my book when I discovered Jeff Goins’ new book You Are A Writer. My biggest aha moment came when I read his words: Don’t wait for someone to pick you. Pick yourself.

A light bulb switched on in my head. At last, I realized that all these years of struggle had been about me waiting for permission. Somewhere in my subconscious mind, I let those negative voices evolve into something much bigger. It dawned on me that I had been waiting for that unknown someone, to pick me and confirm that I was a writer.

Pick yourself. I let those words sink in and I relished in the truth. No big publishing house contract, literary agent or editor needed to affirm what I already knew.

I was a writer. It was time for me to act like one. 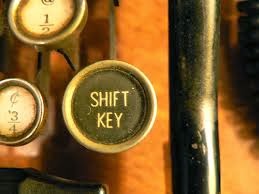 That moment was the starting point. I took those mind-shifting words to heart and welcomed the gift I’d been given with open arms.

Now after many years of waiting, this tiny seed is beginning to sprout.

Since that point, I’ve come out of my self-imposed cave of fear and embraced the freedom of who I am.

I hope you too will let yourself become what you already are.

Go ahead. Pick Yourself. 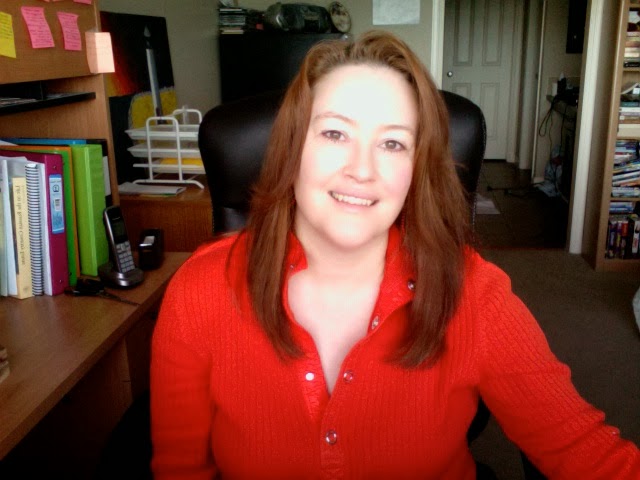 Lorna Faith grew up in Northern B.C., Canada, the youngest child of 11 children. Her dad and mom were pioneers that Homesteaded in 3 separate Provinces in their lifetime. Her dad was the 1st child in their family of 15 children that was born in Canada of Volga German immigrants from Russia. Inspired by stories her dad told of their adventures in Russia and their immigration to Canada, Lorna wrote her debut book, Answering Annaveta (Russia to Canada Trilogy). From the age of 5years old, Lorna's love for music had her playing and singing in different festivals and travelling with many singing groups to halls and churches. Her 1st music CD "As I Walk" is music that has been called "magical light ballad sounds" to inspire the soul. For a sample of her songs listen to this tribute she wrote in honor of her dad's life: https://www.youtube.com/watch?v=A9rnXNbF-fE Lorna Faith’s social media contacts; http://lornafaith.com/wordpress http://rawstorylife.com https://twitter.com/lornafaith  https://www.facebook.com/lornafaithauthor