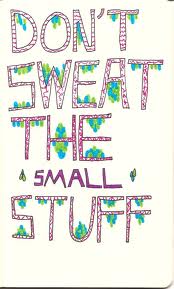 You've finally got the story written. You're ready to query, or submit a requested manuscript. No matter how many times you've gone over it, you're sweating about the details. As writers, we spend a lot of time trying to ensure our work is perfect.

Are the margins right? What about the font? What if I use Arial and they want Times New Roman? Or Courier? Or Courier Dark? Do the chapter headers start in the right place? Halfway down the page? Or was it a third of the way down? Should I use numerals or write out the words? Headers? Footers? Page numbers? How do I denote scene breaks?

We stress about rules—, which are fixed in stone, which are flexible, and which are brittle enough to break. We worry about the details—too much telling, too many POV characters, too much head hopping. Does the plot hold true? Are the details right, or will I look like an idiot putting Ponderosa pines where there ought to be spruce trees.

Don't tear your hair out. By all means, follow the rules of grammar. Yes, make sure you've got the right critters and plants in your locale. But it's highly unlikely your manuscript will be rejected because you've got a couple of commas in the wrong places. And the odds are, an agent probably won't know what constellations are visible at ten pm (or should it be PM or p.m.?) in mid-June in your scene's locale (but get it right—because if it's not picked up along the way, a reader WILL notice). 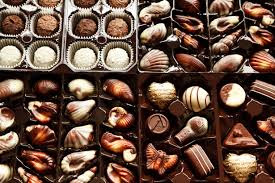 There's only so much you can do. And obsessing isn't going to do anything but drive you straight to the chocolate.

You've got your manuscript polished to a high gleam. You've followed the style guide the agency or publishing house provides. (You DID research this before submitting, right?) You hold your breath and submit. You're one of the lucky ones. You have a contract! Now, you'll work with an editor and do even more polishing. Then, it'll go to a copy editor and, despite the perfection, you and your editor have created; there will be more things to change.

Once, where both agent and editor followed what I was told was a 'new' trend, and didn't put any commas before the word "too" at the end of the sentence, the copyeditor put them all back. The copyeditor liked commas even more than I did—and added a bunch. 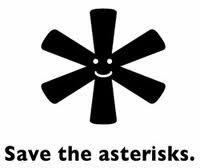 And then you get the final ARCs, and guess what? All those scene breaks with those five asterisks separated by spaces that the publisher insisted on? They don't leave them in the final product. Nope. Just an extra line break. 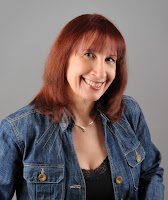 Terry Odell began writing by mistake, when her son mentioned a television show and she thought she’d be a good mom and watch it so they’d have common ground for discussions. Little did she know she would enter the world of writing, first via fan fiction, then through Internet groups, and finally with groups with real, live partners. Her first publications were short stories, but she found more freedom in longer works and began what she thought was a mystery. Her daughters told her it was a romance so she began learning more about the genre and craft. She belongs to both the Romance Writers of America and Mystery Writers of America. Now a multi-published, award winning author, Terry resides with her husband in the mountains of Colorado. You can find her online at:
Her website -http://terryodell.com Sign up for her newsletter
Her blog -http://terryodell.com/terrysplace Twitter -http://twitter.com/authorterryo
Facebook -http://www.facebook.com/AuthorTerryOdell