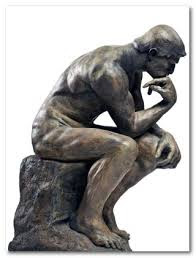 You know that moment – that moment when you are writing a story or a poem or an article – and you just can’t find the words. There is in an idea in your thoughts, the next piece in the flow of your writing, but you just can’t express it. It’s like there are chains holding you back not allowing you to get that thought from your mind to be words on the screen. It’s like you almost feel speechless.

When you have this moment (as I am actually having now as I write this), there is something you can do:
Just write something.

Get something down; get some form of expressing the idea on the screen. Even if all you have is the beginning or shell of an idea, but can’t quite form it the right way, write what you have. Get something written that at least starts to express it. Put something on the screen even if it is not as clear as you would like it to be. Once something is written at least you have a start, at least you have some words. That part of the screen is no longer blank. Once you get past this point, new ideas can start to come. It is like the chains that were holding you back start to bend some. You realize that that third sentence might sound better as the first, and that second sentence should be deleted. You find a simile (like chains) that expresses what you mean. 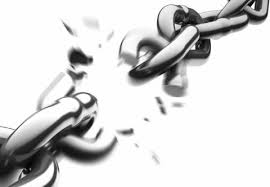 You may even come up with a completely new idea that was inspired by the first, delete what you wrote and all of a sudden write something that expresses your idea exactly how you meant it. It can feel like the chains are broken.