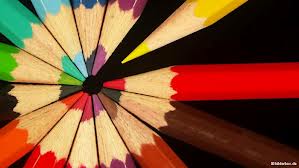 First, are cartoons like articles, short stories, essays, and poems?  Are they the same as expressing something with words, even if they have no or only a few words?  I think the answer is yes.  Cartoons are a lot like poetry.  They express an idea in a subtle way, even if the main point comes across directly.  They make a person think.  Different people can gain something different from the same cartoon.  They take an idea and express it using imagery.  A cartoon can get a person to feel something the same way a poem can.

Second, should writers “write” cartoons?  If cartoons are in some way like writing, should this be another outlet?  I also think the answer is yes.  Cartoons are another way for a writer to express an idea and they can have advantages over other types of writing in expressing ideas.  First, although often subtle, cartoons can be very direct.  A simple picture gives the same idea as a long article.  Second, sometimes a writer may have an idea but may not be able to turn it into an article or a poem.  A cartoon can be a different way to express the idea. 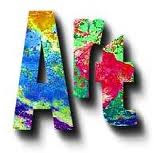 I think that cartoons are writing and that writers should write cartoons.  Cartoons can express ideas like poetry, provide another way for writers to be published, and provide a way for a writer to get involved in art.