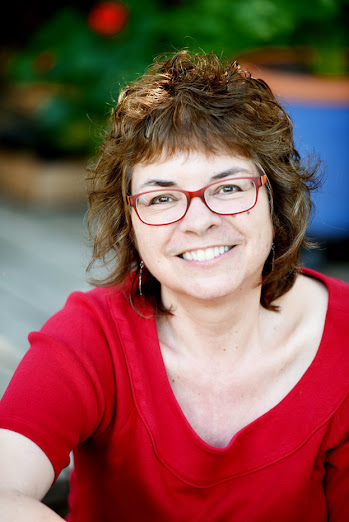 In a book club or a writers’ group, say you hate prologues and never read them. Or say you adore them. Then stand back and watch the opinions fly. The right prologue can set up and sum up the entire story. The wrong one can cost you a reader—and if that reader is an agent or editor, your manuscript may never see paper and ink.

What is a prologue and why do they prompt strong reactions?

A prologue is any short section at the beginning of a book that is, somehow, separate from the main story action. Some are labeled “prologue;” others are not or are labeled with a descriptive phrase such as December or At the Lake. Others slip their way into Chapter One almost imperceptibly. A prologue can set a mood, establish a character, show a past event with direct implications for present action, or introduce a character whose identity the author wants to keep hidden for a while. In historicals, fantasy, and science fiction, they can begin to build the story world.

The best serves more than one purpose, as in Orphan Train by Christina Baker Kline:

I believe in ghosts. They’re the ones who haunt us, the ones who have left us behind. Many times in my life I have felt them around me, observing, witnessing, when no one in the living world knew or cared what happened.

I am ninety-one years old, and almost everyone who was once in my life is now a ghost.

The ghosts whispered to me, telling me to go on.

Prologue
After this one-page beginning, we move to present action, labeled “Spruce Harbor, Maine, 2011,” and told by Molly, a teenager in foster care. Kline’s narration switches between Molly and Vivian, the unnamed narrator of the prologue; chapters all start with place and time The prologue is poetic and thematic; it introduces one of the two main characters, both girls on their own in very different times and circumstances who meet in the present. It pulls us in and tells us what kind of story to expect.
Prologue
We know we’re being given a glimpse of the narrator’s reflection on what’s happened in Catriona McPherson’s Strangers at the Gate where the opening is labeled Before and starts with this:

Looking back, it’s tempting to say I knew from the start as soon as Paddy said the word for the first time. I can nearly convince myself I shivered at the sound of it. Simmerton.

But I’d be lying. Truth is, there was a while back then when everything seemed fine. Or even better than fine. . . .

Brief, but it yanks the reader in. What should Finn have known? Why didn’t she? Why did it all go so terribly wrong?

The most common use may be to portray past action that drives the present conflict.
Prologue
Lori Rader-Day’s Under a Dark Sky begins this way:

A few years ago In the dim of the truck’s dashboard lights, Bix’s hand reached toward the steering wheel. “Hold on a second,” he said.

“At ease, soldier.” I swatted him away and kept my eyes on the road.

Eden, our narrator, has all but forgotten, or suppressed, this three-page exchange that occurred while they were driving home late one night. As the memories return, little by little, otherwise inexplicable actions of her now-deceased husband begin to make sense. Not until near the end does she put all the pieces together, finally understanding what Bix did and why, and freeing herself to move on.

Prologue
Another common use is to portray a crime or another incident that sparks the story but that can’t be shown in the primary narrative because it involves only the criminal, whom the main POV characters have not yet encountered, or the killer and victim. Two examples from long-running series, the first from In a Dark House by Deborah Crombie, a police procedural set in the UK, the second from Through the Grinder, a cozy mystery by Cleo Coyle, illustrate this method. Both authors often use prologues from a killer or victim’s POV, and later interject short scenes from the same POV.

It took no more than a match, nestled beneath the crumpled paper and foil crisp packets. The flame smoldered, then flared and crackled, . . .

He would watch from a distance as the fire mounted to its inevitable climax and then—then there would be other fires. There were always other fires.

Scary, but compelling. As a reader, you want to know what this person is doing and thinking, but you’re relieved to know you won’t be spending the entire book in his tortured mind.

She had to die.

The Genius knew this and was absolutely fine with it. The problem, of course, was how. . .

But while these examples show how well a prologue can work, many don’t succeed. A news clipping or a police report can make a great introduction, but it’s hard to hook a reader without voice, emotion, or intriguing action, which factual pieces like these typically lack.

A common failure is the “illegitimate prologue,” where the author starts with action that occurs later in the story to make up for an inactive opening or one laden with backstory. Make sure any action you describe is pivotal to the later conflict. Foreshadowing is key, but not enough.

Another flaw is to go on too long, which can particularly throw a reader who isn’t fond of prologues when she skims the opening pages before deciding whether to buy a book. Get in, set the mood, and give us an insight into the story we’re about to read, and move on. Then, whatever function your prologue serves, make sure Chapter One bursts with voice, action, and everything else the reader needs to turn the page.

Should you write a prologue or not? 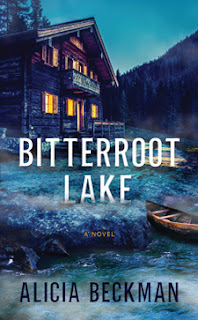 Depends. The original version of Bitterroot Lake, my suspense debut written as Alicia Beckman, started with our main character, newly widowed, driving down a narrow lane to an empty house deep in the woods, late at night. Plenty of hooks there. But my editor knew that a car crash twenty-five years ago would trigger a major story line and wanted me to open with it. “That means a prologue,” I told her. “Some readers don’t like them.” “I know,” she replied, “and I don’t care. This story needs one. Make it work.”

I came up with an unlabeled prologue, twenty-six lines long, that starts this way:

What Sarah remembered most about that day twenty-five years ago were the sounds.

The words that twisted Lucas’s full lips, that tipped away all the innocence of the weekend, which scraped her to the bone even still.

Each of the named characters plays a key role in the story to come. The images set a mood of danger and dread, and foretell a story of loss, but also, because Sarah is remembering, survival. The action drives the central conflict. We know what to expect, including the unexpected.

And that’s the key. Write a prologue only if your story needs one. Then make it work. 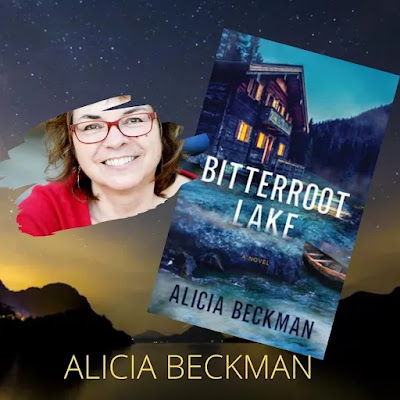 Leslie Budewitz is a three-time Agatha Award winner and the best-selling author of the Spice Shop mysteries, set in Seattle, and the Food Lovers’ Village mysteries, inspired by Bigfork, Montana, where she lives. As Alicia Beckman, she writes moody suspense, making her debut with Bitterroot Lake in April 2021 and continuing with Blind Faith in October 2022. Leslie is a national board member of Mystery Writers of America and a past president of Sisters in Crime.

Find out more about Leslie and her books at her website, www.LeslieBudewitz.com, where she also blogs for writers.