Laura Frantz
“In the winter of 1667 – 1668, he noted the loss of “our ship Providence …cast away on the French shore … [carrying] … cocoa.”The Diaries of John Hull,Mint Master and Treasurer of the Colony of Massachusetts Bay 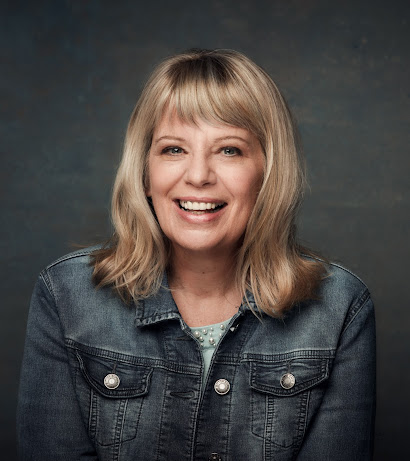 In hindsight, my love of writing stems from a childhood love of reading. Fifty years later, I still recall standing in my elementary school library by a big window and the awe and delight I felt looking at all the little historical biographies written for children about Daniel Boone, Dolly Madison, Pocahontas, and other notables. I also remember the disappointment I felt when I’d read them all and there was no more to be checked out. At that point I became a writer, even though I’d just learned to read. At age seven I wrote my first story about, oddly enough, a ship and the sea. Perhaps that childish effort provided early inspiration for my thirteenth historical novel, A Heart Adrift.

As for writing, it’s been said that it’s a craft where we are all apprentices, and no one ever becomes a master. I’ve also read that it takes 10,000 hours for someone to master something, be it a musical instrument, a foreign language, etc. I never think of myself as having ‘arrived’ with writing. Other authors continually teach me things about the craft and creative process. Readers humble me with their praise and their criticism. Editors show me how much better my work can be through thoughtful analysis.


Writing is truly a gift. In the words of Madeline L’Engle, “A book, too, can be a star, a living fire to lighten the darkness, leading out into the expanding universe.” God gifts us with the ability to write. It’s never something I could work up on my own. I realized early on in childhood that there was a certain heavenly magic about it. I failed at so many things back then – math, music, sports, etc. I was the quintessential shy, four-eyed bookworm. But something deep within reassured me I could write. It took forty years before publication which was something I didn’t even want to pursue because it was my own special, secret world that didn’t need sharing. Or so I thought.

Thankfully, my brother, a pastor/missionary encouraged me to wisely steward the gift I’d been given and so not long after publication became a reality. Of course, there are always risks in going before readers, editors, reviewers. A book is truly a piece of your heart and soul, brave if flawed. Writing and publishing require a certain vulnerability. In God’s timing, you may have something to give to a certain reader(s) though you’ll likely never know if your contribution has any eternal significance. The writing road doesn’t look like I thought it would. It’s thrilling and challenging and uncomfortable and fulfilling all at the same time. But I’m learning to trust the path and the outcome to Him. 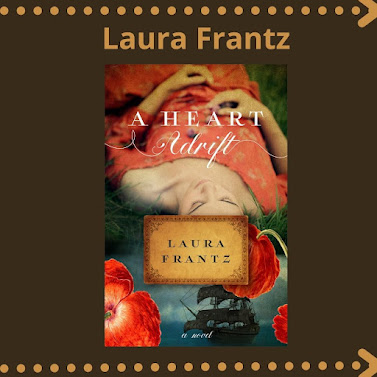 For this thirteenth historical novel, A Heart Adrift, I fulfilled my longtime wish to have a sea captain hero. Recently I even rewatched an old movie from my childhood - The Ghost and Mrs. Muir. Though very vintage, it’s every bit as poignant, romantic, and funny today. And like the captain in the film, my novel, aside from one shipboard scene, must be told onshore as women rarely put to sea. In fact, they were considered bad luck aboard.

While researching A Heart Adrift, I discovered a maritime world entirely new to me. History is rife with famous ships, sailors, and sea captains from the earliest ages. My time period – the 18th-century – is no exception. Captain Henri Lennox is but one fictional privateer amid countless real-life pirates, shipwrecks, and prizes on vessels cruising to countless international ports in the Georgian era.

From my heroine’s perspective, I learned about colonial American chocolate and its origins since Esmée Shaw is a chocolatier. Cocoa has a fascinating history and Americans became very fond of it, including George and Martha Washington. Cocoa back then is very different than our cocoa today and was also very laborious to produce and expensive to purchase. I am not a chocolate historian by any means, but I felt a bit like one while researching! And I sampled a great many different varieties of chocolate, including American Heritage’s reproduction colonial chocolate.


On that delicious note, here’s a peek at A Heart Adrift…

A Virginia chocolatier and a privateering sea captain collide once more after a failed love affair a decade before. Will a war and a cache of regrets keep them apart? Or will a new shared vision reunite them?

It is 1755, and the threat of war with France looms over colonial York, Virginia. Chocolatier Esmée Shaw is fighting her own battle of the heart. Having reached her twenty-eighth birthday, she is reconciled to life alone after a decade-old, failed love affair from which she's never quite recovered. But she longs to find something worthwhile to do with her life.
Captain Henri Lennox has returned to port after a lengthy absence, intent on completing the lighthouse in the dangerous Chesapeake Bay, a dream he once shared with Esmée. But when the colonial government asks him to lead a secret naval expedition against the French, his future is plunged into uncertainty.
Will a war and a cache of regrets keep them apart, or can their shared vision and dedication to the colonial cause heal the wounds of the past? Bestselling and award-winning author Laura Frantz whisks you away to a time fraught with peril--on the sea and in the heart--in this redemptive, romantic story.

I hope readers enjoy the sea-salted, chocolate world of A Heart Adrift. It was certainly quite an adventurous voyage writing the novel! 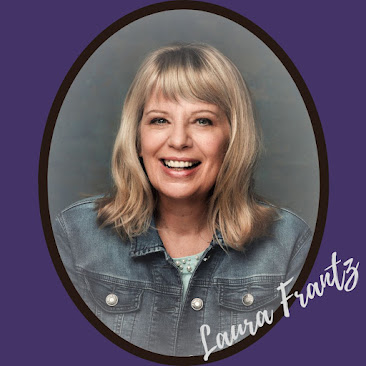 Laura Frantz Award-winning author, has a passion for bringing the distant past to life in her enchanting novels. Her signature style sweeps readers away in a whirlwind of romance, adventure, and rich history. In Frantz’s newest novel, A Heart Adrift, readers will step back in time to the 1700s—a time fraught with peril both on the sea and in the heart.