Jody Hedlund Talks About Being Born With A Passion 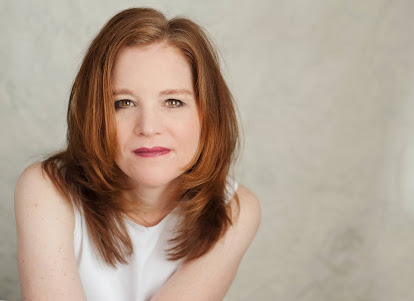 Like many writers I was born with a pen in my hand. I filled notebooks with stories when I was growing up. My mom was the most influential person in my writing career. When I was young, she helped facilitate my love of writing by reading aloud to me, giving me good books to read, and providing the kind of environment that fostered my creativity (in fact we didn’t have a TV for a number of years).


My passion for writing followed me into adulthood. I wanted to be a writer. But like most aspiring writers, I struggled to know how I could use my love of writing novels in a career. Because I needed to pay the bills, I earned a degree in social work.


I kept writing and learning about writing during the years when I worked as a social worker. And it was during those post-college years, when I was working, before I had kids, that I wrote my first five novels and really studied the craft of writing. I read every how-to book about fiction techniques I could get my hands on.


Once I started having babies, I took a break from writing. And it wasn’t until after having my fifth baby that I picked up the pen again. The first novel I wrote after my hiatus went on to become my first published book. Now, twelve years later, I have over thirty published novels.


Even though I’ve completed several dozen novels, I’m still always challenging myself to learn. If I had to narrow down one specific thing that helped the most in my quest for publication, I’d have to say this: My careful, ongoing, and thorough study and practice of writing techniques has been an incredibly beneficial aspect of my writing career. In other words, I read writing craft books, studied fiction-writing basics, and then put what I learned into practice.


I’ve also worked with some excellent editors over the years who’ve helped me to hone my writing skills. I cannot say enough about the benefit of an editor who not only edits well, but also in the process, takes the time to teach writers how to improve. For example, over the past couple of years, I’ve worked with an editor who has taught me how to tighten my writing, helping me learn to spot repetitions and showing me how to trim down extra prose.


After writing so many books, I’m still just as in love with writing—even more so—than when I started down the road to publication. While I started writing historical romances, I’ve now branched into other historical romance sub-genres, including my new Waters of Time Series, which involves time-crossing.


I’ve always loved reading time-crossing books, but in recent years realized how few there are to choose from. After devouring the few books I could find, I decided I just needed to write one for myself. I happened to have a free block of time in my schedule between projects, and so I gave myself a fun treat and wrote one.


In developing the plot, I wanted to find a concept that gave off the feeling that time traveling was possible. Since people in comas are sometimes known to have very realistic “dreams,” I decided that would be the “vehicle” for the time-crossing. After discovering that “visions” were also connected to ancient holy water, I merged the concepts of coma and holy water. Hopefully, readers will be left with the feeling that time crossing is possible! 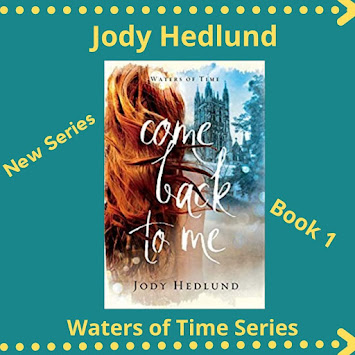 In the first book in the series, Come Back to Me (June 2021), research scientist Marian Creighton, thinks her father’s quest to find the ultimate cure is crazy, even if it stems from a desire to save her sister Ellen from the genetic disease that stole their mother from them. When her father finds and drinks a vial of ancient holy water and falls into a coma, Marian discovers clues that suggest he’s crossed back in time. At first, she thinks he’s insane, until she tests his theories and finds herself in the Middle Ages smack dab in the middle of the bloody Peasant Revolt of 1381.


During Marian’s time in the past, of course she has the chance to find true love. But the question that arises is whether she’ll get to stay in the past with the man she loves, or whether she’ll be ripped away from him and plunged back into her previous life. 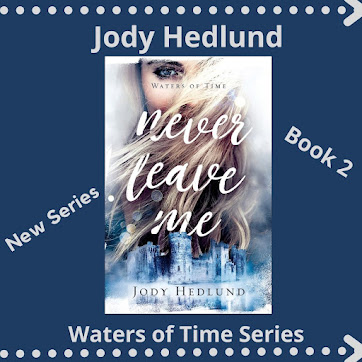 In Never Leave Me (January 2022), Harrison Burlington, a brilliant scientist, is left to pick up the pieces after his friends Marian and Arthur Creighton die from comas after supposedly traveling into the past to the Middle Ages. With his power and wealth, Harrison continues the search for more holy water, with the hope of saving the woman he secretly loves, Ellen Creighton, who is dying of a genetic disease.


Ellen’s health deteriorates rapidly. As the one-year anniversary of the deaths of her dad and sister draw near, Ellen’s prognosis is grim, and the doctors agree she doesn’t have long to live. She resigns herself to her fate. But Harrison only grows more desperate to save her. When Harrison finds two flasks of holy water, he sets into motion events that changes both his and Ellen’s lives forever and sends them on an adventure of a lifetime.


It’s my deepest hope that readers will come away from both books in the series with a greater fascination and appreciation for history. And maybe in the process, they’ll also wonder if crossing time is more possible than they’d ever believed! 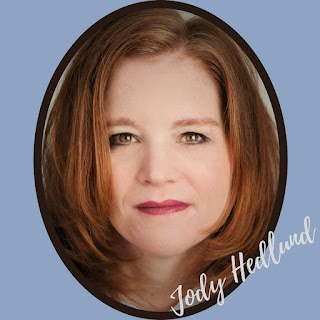 Jody Hedlund s the bestselling author of more than thirty historical novels for both adults and teens, including Come Back to Me, and is the winner of numerous awards, including the Christy, Carol, and Christian Book Awards. Jody lives in Michigan with her husband, busy family, and five spoiled cats. She loves to imagine that she really can visit the past, although she’s yet to accomplish the feat, except via the many books she reads.
www.jodyhedlund.com

Email ThisBlogThis!Share to TwitterShare to FacebookShare to Pinterest
Labels: Come Back to Me, Jody Hedlund, Never Leave Me, Suite T, Talks About Being Born With A Passion