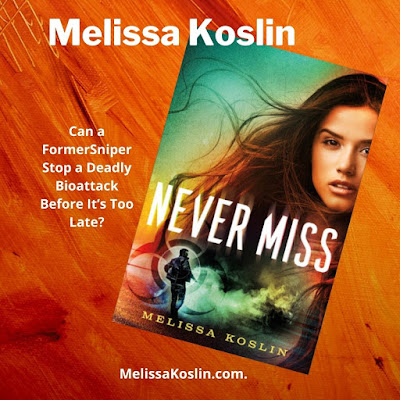 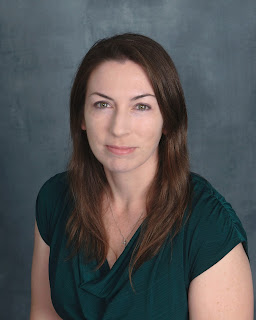 Melissa Koslin is a fourth-degree black belt in and certified instructor of Songahm Taekwondo. In her day job as a commercial property manager, she secretly notes personal quirks and funny situations, ready to tweak them into colorful additions for her books. She and Corey, her husband of twenty years, live in Jacksonville, Florida, where they do their best not to melt in the sun. Find more information on her books at MelissaKoslin.com.