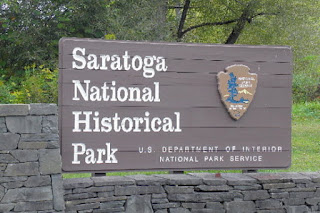 When I write my historical fiction novels, one of my favorite parts in the process is research. But that enjoyment became challenged when writing Saratoga Letters.

I usually write about just one era, focusing on the events, customs, and speech patterns of one decade in history. But two decades separated by 200 years? That’s where the challenge came in.

It all began when my husband and I visited Saratoga National Historical Park in 2014. I had long wanted to visit there, as one of my ancestors fought there in a 1777 Revolutionary War battle. It was both inspiring and grieving to imagine the loss of life that occurred there and the lives that were changed forever. I hoped that my writer’s muse would be stirred.

And it was—but not just from the battlefield. One of the historians happened to mention that there was a 200-year anniversary celebration in 1977 that attracted thousands from around the world to commemorate this important battle, which is often called the “turning point of the American Revolution.” “Tom Brokaw even came and spoke,” the historian said with enthusiasm.

I tucked that piece of information in my memory bank and we returned to the motel room in Saratoga Springs, New York. We were so tired of choosing typical motels along our long journey that when my husband pointed out this 1970’s style motel on the main street, I said “sure.” I was too tired to keep searching.

We grinned at the motel keys that were handed to us. It was a real key attached to a key chain, not one of the modern credit card-looking devices that unlock most hotel rooms in the 21st century. It was like visiting the past—but just a few decades ago. 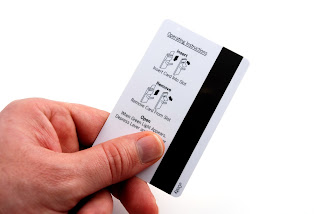 The muse hadn’t been completely stirred though until we were getting ready to check out of the motel room after a two-day stay. “Where is my key?” I wondered out loud. As usual, I had misplaced my keys. My patient husband rolled his eyes. I never did find it until after we’d returned home a thousand miles later.

But by then, the muse had struck. I began envisioning not just characters in the battle, but also their descendants 200 years later who came for the bicentennial. My writer’s mind began weaving a plot of romance, danger, and suspense. Before we had reached our doorstep back home, I was tossing around ideas for a title.

Of course, I’d never written a book that required researching two completely separate centuries. And what surprised me even more was the ease with which I was able to glean facts for 1777—and the incredible challenge that researching 1977 became. There was no internet in 1977, so it was back to the basics. I pushed up my sleeves and started making phone calls. 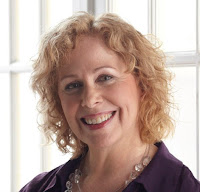 Award winning author Elaine Marie Cooper is the author of Saratoga Letters, Fields of the Fatherless, Bethany’s Calendar and the historical trilogy called the Deer Run Saga. She has been captivated by the history of the American Revolution since she was young. She grew up in Massachusetts, the setting for many of her historical novels. Her upcoming release is Legacy of Deer Run (CrossRiver Media, Dec, 2016), Book 3 in the Deer Run Saga. Cooper has been writing since she penned her first short story at age eleven. She began researching for her first novel in 2007. Her writing has also appeared in Fighting Fear, Winning the War at Home by Edie Melson and the romance anthology, I Choose You. She has also written articles for Prayer Connect Magazine, Splickety Prime Magazine, Better Homes & Gardens, and Life: Beautiful Magazine. She began her professional writing career as a newspaper freelancer. You can read more at her website/ blog, www.elainemariecooper.com
Facebook: www.facebook.com/elainemariecooper
Facebook Author Page: www.facebook.com/ElaineMarieCooperAuthor Twitter: @elainemcooper