Characters are the Story 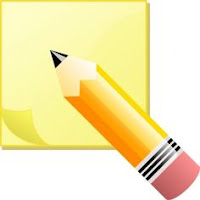 I often try to jot down bits of info and advice from successful writers. I recall once at a writers’ conference in Vicksburg, Miss. a speaker was talking about how important characters were to a story. I raised my hand and offered him something that I had once read by Damon Runyan.

Runyan would hang out around pool halls, race tracks, beer joints, etc. and would observe humanities’ variety of flotsam and jetsam. A memorable comment that I stored away was from him was: "Give me characters and I'll find a story." The speaker told our group that he couldn't agree more.

And this is what I do. I am a bit older, perhaps, than the average writer so I need to observe less in the now and recall more from the past because through the years I can remember a host of characters that will fill any story. I think about them, their attitudes, their actions, their glories and their mistakes. And from this I start wrting and a story develops. 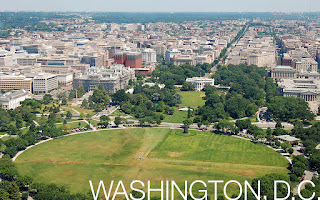 Obviously there are plenty of characters in the here-and-now; I just don’t relate to them with long memories. However, I have even been considering writing a play (something of which I know zero) about Washington D.C. and the various and sundry varieties of folks who take a federal paycheck. Good grief! Talk about a cauldron of characters. 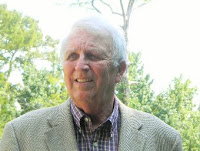 Paul H. Yarbrough is originally from Jackson, Mississippi. For the past forty years, he has lived in Houston, Texas, where he has worked for two oil companies and been an independent consultant in the oil business, mostly as a landman. He is a widower with one son who lives in NE. Louisiana. Paul has published a handful of short stories, flash fiction and essays in a variety of forums. His first novel, Mississippi Cotton, was published by Wido Publishing in 2011. His second novel, A Mississippi Whisper, came out via WiDo in December 2014. He has finisned a third novel which takes place in Louisiana and is working on a Texas story. His social media links are:
https://www.facebook.com/A-Mississippi-Whisper-869699519740830/     and http://www.paulhyarbrough.com/ and http://paul-yarbrough.blogspot.com/ and https://twitter.com/PaulHYarbrough