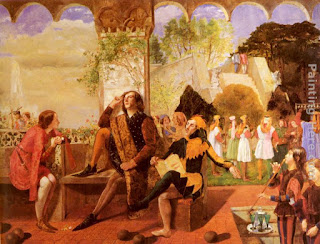 “Some men are born great, some achieve greatness and some have greatness thrust upon them.”  So wrote William Shakespeare in his play ‘Twelfth Night’.  He was obviously onto something here but it is just the last part – about having greatness thrust upon you – which I want to look at for a minute. While Indiana Jones type heroes who rush to embrace adventure and danger are all well and good, it is the reluctant heroes – those that have their greatness thrust upon them despite all the whining and excuse making they can muster - that remain in the popular imagination, and our hearts, the longest.

Think about it. Luke Skywalker didn’t like what he got himself into; he had “a bad feeling” about it; he just didn’t know how to extricate himself and still keep his self-respect intact. When Arthur pulled the sword out of the stone, he was way too young to know what kind of a messy future he was letting himself in for, and by the time he realized it, it was too late.  Frodo had no intention of wandering all over Middle Earth, fighting nasty things without number and nearly going mad in the process; it just sort of happened when he wasn’t paying attention. That is the way life happens – when you are busy looking somewhere else it just drags you along kicking and screaming toward some unknown end that might leave you a hero and, just as easily, might leave you seriously dead. 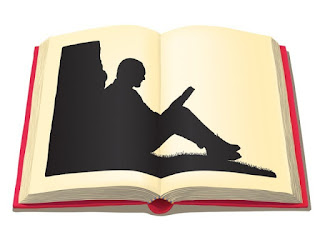 As writers we need to embrace these flawed, reluctant heroes because they remind us – and by extension our readers - of a better version of ourselves; the person we might be able to become if presented with the opportunity. And, to a very real extent, the way in which we deal with each real-life crisis that fate throws our way is what determines whether we are the hero of our own lives. This is how Jason Carpenter, the protagonist in my Merlin Chronicles trilogy, handles his progressively deteriorating encounters with the great wizard Merlin.  In the beginning, the small crisis of a broken archaeological find seems earth shattering – but when Merlin explains to him that he has unwittingly become an integral part of a crisis that could literally destroy the earth, Jason mans-up and faces his own future. He isn’t happy about it, but he deals with the situation. That’s why we like characters like Jason; real heroes aren’t fearless, fools are fearless; real heroes are scared to death and still find the courage and wisdom to do the right thing.