Where Do I Begin?


You have an awesome idea for a novel.  You may even know how it should end.  Sometimes, the trickier part is knowing how you should begin the whole thing.  With that in mind, here are three typical story openers which have stood the test of time. 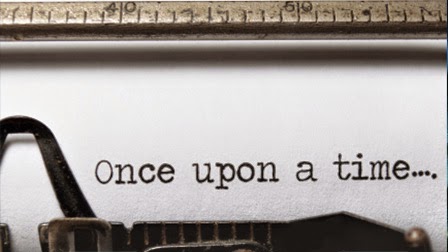 Think of this as "Once upon a time" or "A long time ago in a galaxy far, far away."  Fairy tales and sci-fi depend on this approach if a degree of backstory is necessary for the audience to understand what's about to happen. Why is the queen jealous of Snow White? Why are there star wars? We get the info we need right up front.

When using this approach, be careful not to overload the first chapter with voluminous details to learn.  Readers exhaust quickly if they're required to sort out TMI.  Instead, ease into unfamiliar territory with the grace of Suzanne Collins. While there is much to learn about the dystopian world of the future, The Hunger Games filters in explanations of reapings and District 12 painlessly, alongside an identifiable story that keeps moving.

Establishing the hero's current (i.e. "normal") circumstances before they are thrown into chaos is among the most popular story openers. It's a plus if it offers a glimpse of what they lack in life, to get your character arc off and running. A Disney heroine or Julie Andrews on a mountaintop aren't the only ones who can make their desires known in their first scene.

The opening chapter is prime time for interaction with supporting characters, and can convey the hero's personality and motivations more easily than a solo scene.  Take care, however, to have enough going on that things don't get bogged down in normalcy.  The audience wants to know and empathize with the characters, but is also eager for something to happen. 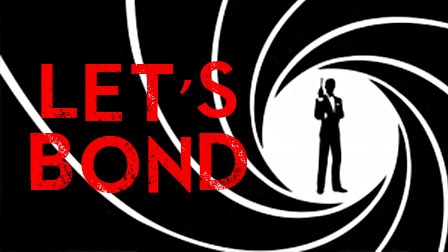 Even before the opening credits, James Bond knows that some audiences like to be shaken, not stirred. The chase is on and no time is wasted getting the action underway.  Raiders of the Lost Ark, Jaws and countless other action sagas have grabbed attention from the get-go by jumping right into an inciting scene.

In the case of James Bond, we already know 007 chases bad guys, so no backstory is needed before the thrills begin.  However, if your story stars unfamiliar characters, you'll want to introduce them somewhat before throwing them into the furnace. Otherwise, the audience—which has no investment in these people yet—has little reason to care what happens to any of them.

There you have just three effective ways to start your story.  Perhaps you know some others.  I'd love to hear your favorite openers with a comment below, or via email at gary @ southernwritersmag.com. Ready?  Begin!