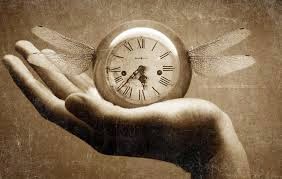 I’m a writer who also happens to homeschool three middle-schoolers. This means that any time I devote to honing my craft, meeting project deadlines, and working on long-term writing goals must be carved out of an already full and noisy day. I used to write as if I were shoplifting, stealing moments in the bathroom or in my bedroom, with the door locked. Every minute in which I managed to wrangle thoughts into words uninterrupted felt like a piece of sparkly merchandise hidden under my coat.

Once I wrote an entire novel in a month using this write-while–the-kids-aren’t-looking method.  It was thrilling and ridiculous and stands out as a feat only slightly less insane than, say, giving birth to three children in the span of thirty-two months. The problem was that, although I had an entire first draft at the end of that month (and Mama loves her completed projects) it wasn’t any good. I had written like a hunted animal and it showed. I realized that the heart-pumping pace had forced me to produce, but it wasn’t even close to my best work. And, anyway, writing like it’s the end of the world wasn’t a long-term solution to the problem of never having enough time to write.

It was when I realized that writing is forever, that the work is never actually finished, that I was able to develop a different mindset and make real, reliable time to do it. It meant that I had to get up very early, while my kids were still snoring, and open up the laptop. Still in pajamas, in the dark, quiet space of my bedroom, I had to learn to make the most of my time, sometimes writing less than I wanted to, sometimes more. 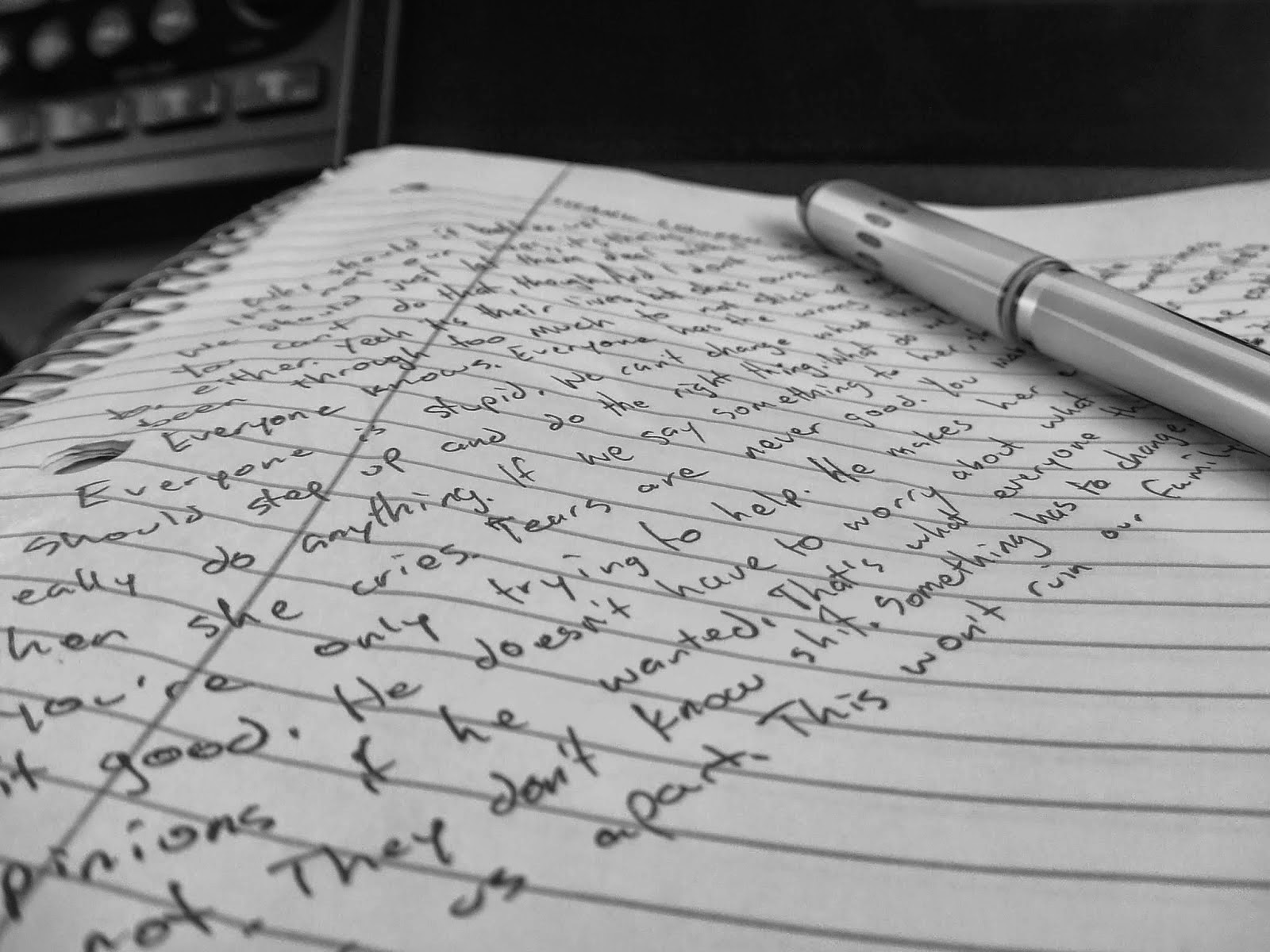 Eventually I settled in to producing between 500 and 1,000 words each morning without the aid of adrenaline and cortisol. This was nothing like the output I’d managed when I crammed a novel into a month and, at first, I was tempted to feel sorry for myself, to give in the feeling that I wasn’t accomplishing much. The pace was mundane, work-a-day, normal. But each day, as I looked over the work I’d done the following morning, I realized that I wanted to trash less and keep more. I discovered that this was because I was writing at the pace of my thoughts, not trying to outrun them. 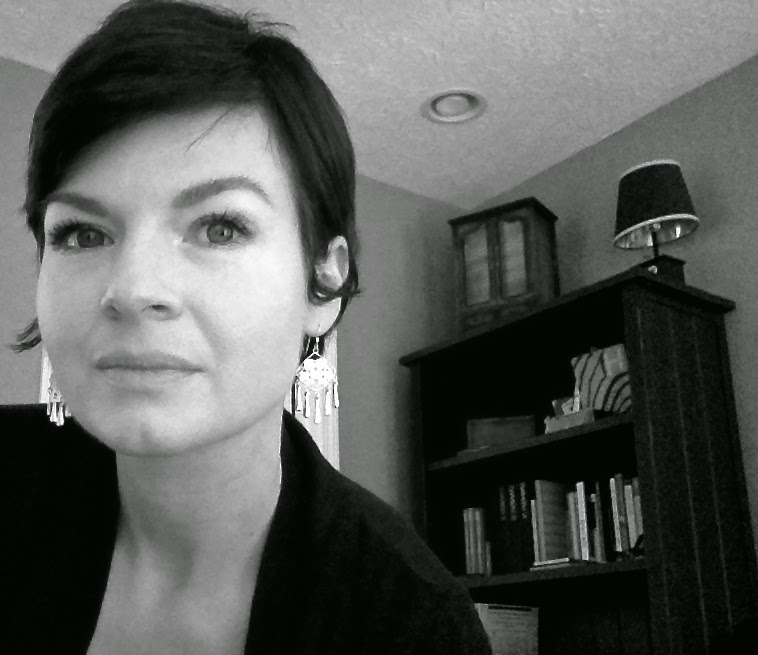