The Page to Audio Chronicles 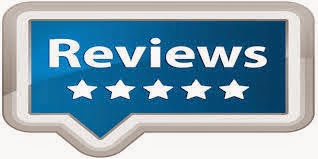 Reviews of Twilight of the Drifter, my Southern crime-and-blues novel, plus response to my narration of the first chapter on Take Five led me to believe a recorded  version just might be doable. Especially since many readers told me they could picture my colorful characters in their mind’s eye and imagine listening to the tale while on a long drive, or relaxing at home with a nice cup of tea while it was raining or snowing outside.

At the same time, I realized there was no way I could come up with a professional sounding product, let alone sustain a whole narration. And so I registered for ACX (Amazon’s audio program) and hoped for the best.

And this is where it gets tricky. Like the proverbial shot in the dark, though you play it safe and opt for a royalty share and indicate the type of voice and presentation you’re hoping for, you have no idea what kind of response you’re going to get. You also don’t really know who you’re dealing with despite the fact they’ve posted a photo and a bio. In short, based on firsthand experience, this is what you may be in for.

One “producer” who sends in an audition of a sample chapter is obviously working from a marvelous sound studio. Unfortunately, this reader is simply in love with his or her own voice, affects one tone or accent all the way through, and has no idea how to keep listeners engaged.

A second producer is all fired up over the project, you agree on a contract and date for completion and then nothing happens. Two or three weeks go by till you’re informed that due to pressing personal matters, they’ll have to bow out.

Starting all over, finally hitting on a match, everything seems to be going smoothly. This narrator turns out to have actually been an actor, musician and singer from Nashville, loves your work, lends it marvelous dynamics, is open to constructive criticism and direction in response to every set of chapters submitted. Then, alas, this perfect partner comes down with an illness, won’t be available for three months or longer and you’re back to the drawing board. 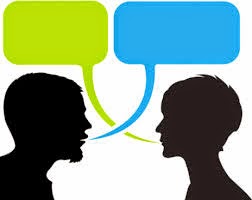 Perhaps the most interesting example involves foray number five. Not only did the producer have all the tools, he was a professional storyteller from the nearby Smoky Mountains. A trial rendition of the first chapter was offered requiring very few suggestions on my part. Then another and another. One day, he decided to finally read the entire manuscript I’d sent weeks before. And here is the upshot. He simply couldn’t go on unless some epiphany took place at the conclusion in keeping with his own religious convictions—a quest I simply couldn’t fathom after all the forces I’d set in motion inevitably played themselves out with no thought of living up to another person’s expectations.
Of course, I’d been told long ago that one of the strongest urges humans possess is the need to rewrite someone else’s story.

But not to worry. There is still the law of averages. Besides, you may find someone out there in the blue who will answer the call at the first go-round and all will be well from start to finish. 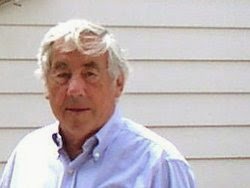