How Does One Become a Writer? 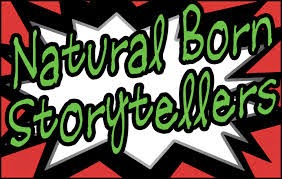 My mother was not a writer, but maybe she should have been. She was one of the most natural born story tellers I’ve ever had chance to come across, and she glowed under a willing audience, well aware when she had one in the palm of her hand. She was a product of what I now call the old south, raised in an era when ladies were cultured and charming.

Her name was Shirley, and never was a woman more appropriately named. To me, the name tinkles like Champagne in cut glass: captivating and celebratory in its effervescence, happened upon only on rare occasions. Never have I seen a woman occupy a chair quite like Shirley, who could be found at the cocktail hour holding court in the card room in the house I grew up in with one feminine leg tucked beneath her and the other dangling freely at her seductive crossed knee. This was how she observed the end of the day, for in her mind, there was much to discuss. She was fascinated in the players who populated her extravagant world and had an uncanny ability to dissect their character down to the last nuance.

I couldn’t say now if she was insightful or just plain observant, whether she was legitimately concerned or liked to gossip, but she had a way of telling a story that could turn a trip to the grocery store into the most enviable journey ever taken. I used to watch my mother—study her with adolescent awe, looking for clues on how to evolve from an inchoate girl into her replica. I could have come out and asked her, but I always knew she wasn’t the type to ever confess. She is nine long years in heaven now, but the reverberating shadow she cast keeps her never far from reach. 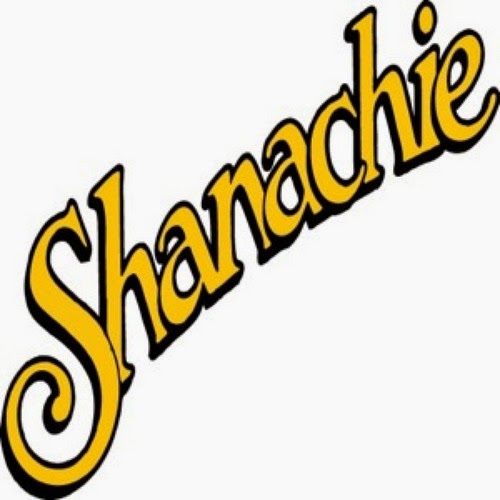 Claire Fullerton is the author of A Portal in Time (Vinspire Publishing.)  Her second novel, "Dancing to an Irish Reel" will be published in early 2015. She is a three-time, award winning essayist, a contributor to numerous magazines, and a multiple contributor to the "Chicken Soup for the Soul" book series. She had her own weekly column in the ”Malibu Surfside News," and is currently writing a Southern family saga based on her award winning narrative in the San Francisco Writers Conferences' 2013 contest. www.clairefullerton.com

Email ThisBlogThis!Share to TwitterShare to FacebookShare to Pinterest
Labels: A Portal in Time, Chicken Soup for the Soul, Claire Fullerton, How Does One Become a Writer?, Malibu Surfside News, Southern Writers Magazine's blog Suite T