"Ain't Nothin' But A Found Dog" and Writing

Elvis Presley would have been 80 on January 8, 2015. A birthday celebration was televised on The Today Showlive from Graceland, as well as a Livestream of the event. It was so cold that Priscilla and Lisa Marie Presley attempted to cut the beautiful eight tiered cake, and it was frozen. Fans from all areas of the world attended the birthday party. The King would have been happy people still loved him and his music.

However, a Canadian couple who planned to attend were unable to because the night before, their dog, Dixie was dognapped. The Canadian couple missed the four-day celebration of events while they attempted to locate their beloved dog. They had to return home without their dog being found. The couple was heartbroken and said they never wanted to return to Memphis. This past week the Memphis Police Department, acting on a tip, found Dixie, verifying her identity via an imbedded chip. The dognappers were arrested. The couple did return to Memphis to retrieve their dog, who had captured the hearts of people in this city.

In a front page article in The Commercial Appeal newspaper, titled "Ain't Nothin' But A Found Dog" they told the tale of Dixie. The MPD renamed her "Memphis Dixie." The couple and Dixie were reunited, presented with a key to the city, honorary certificate of citizenship, and a certificate of completion from MPD's K-9 unit. They were treated to a night at The Peabody Hotel, and yes, Dixie was allowed to stay in their room.

These Elvis fans also received a private tour of Graceland, and Dixie was allowed special permission to accompany them. After all that occurred from January 7th until the couple was reunited with Dixie, I'm sure they could not imagine the range of emotions and events that occurred in Dixie's journey. Everybody loves a sad story full of bad guys that takes a turn into a modern day fairytale. 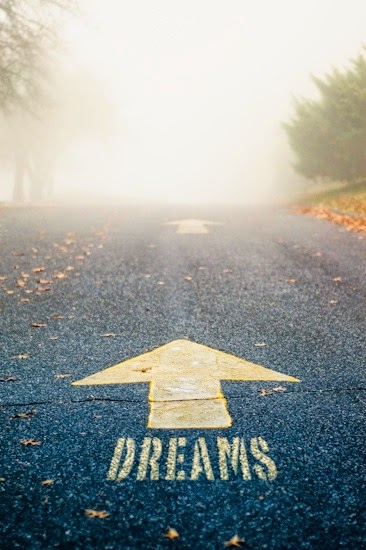 Yes, I know what you're saying, Annette, nice story but what does this have to do with writing?" Quite a few lessons for all authors are hidden in this story. Are you curious? Read on.

So you've written a story or a book. You think it's your best work. It's your baby, but not everyone agrees. You had plans of being published. You were headed for a celebration for your best work. After being rejected, you feel lost as to what should be your next move. You return to your home to regroup. You circle your wagons. Get help from your trusted "beta" group of readers. You carefully edit your work and try again. You may be published traditionally at this point, or you may opt for indie and or eBook publishing instead of traditional. 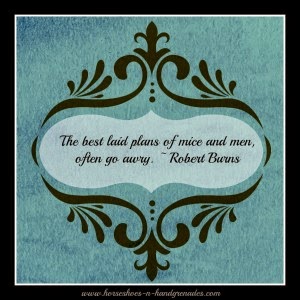