To Be A Successful Writer You Must…

President Woodrow Wilson said, “Absolute identity with one’s cause is the first and greatest condition of success. “Being so focused on your cause, your goal, that your very identity is one with it was President Woodrow Wilson’s idea of becoming successful. Being known and identified with a purpose is something we see in others but are we identified as one with our cause. Are we so focused that we are known for no other thing but that one thing. If not maybe we need to re-evaluate our focus and move toward a place where there is no doubt what it is we deem most important.

Dale Carnegie said, “Flaming enthusiasm, backed by horse sense and persistence, is the quality that most frequently makes for success.” Carnegie felt that these three things, enthusiasm, horse sense and persistence, would do the trick.  He did state “flaming enthusiasm” which to me would mean someone over the top with enthusiasm. The part of this quote I like most is his reference to “horse sense”. That means a lot to someone like me that is no Einstein. Academy Award Winner Billy Bob Thornton said, “Ignorance was my best quality because I never doubted myself.” I can see where ignorance would be helpful. And finally be persistent. As Winston Churchill said,
“Never give up”.

Carnegie’s quote brings us to the next quote of man known to us all as successful and persistent. Thomas Edison said, “I failed my way to success.” We all know his story of the thousands of attempts and failures at the invention of the light bulb. And as far as Edison’s education he was not a scholar with formal education but probably had as good an education as most children of his time. I guess that’s where the horse sense comes in. Edison’s enthusiasm must surely have kept him from being discouraged during the many attempts at the light bulb because at one point he stated, “Every wrong attempt discarded is a step forward.” 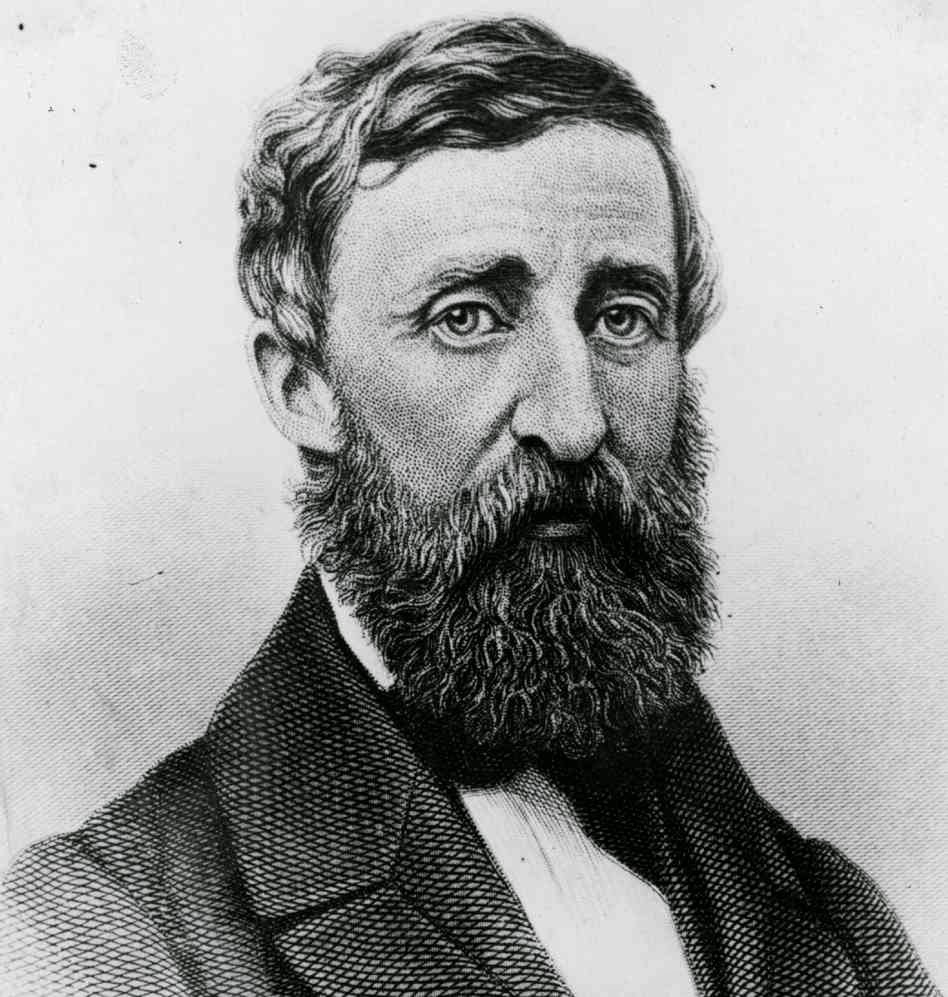 So let’s get started. Henry David Thoreau said, “Success usually comes to those who are too busy to look for it.” I have known those Thoreau speaks of. Those so busy working toward their dream they failed to see their success. Usually they are notified of their success before the realization sets in. They are told of an award they earned, recognition as a champion in their field, or in our craft hopefully we are told we are on the best seller list. So let’s get busy and do not look up until the notification comes. And when it does, “Pray that success will not come any faster than you are able to endure it.” Elbert Hubbard