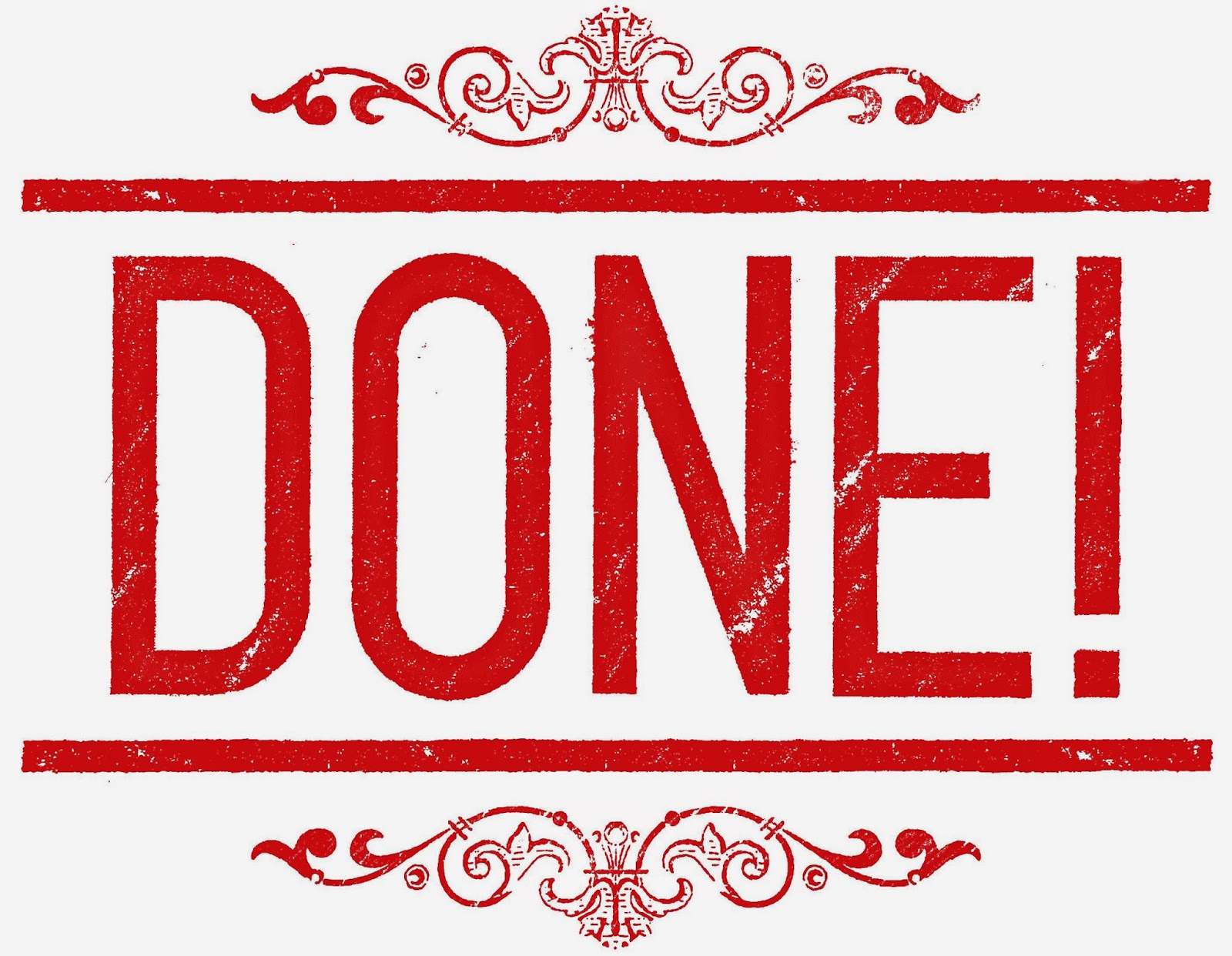 After maneuvering through a crush of back-to-college students, I flounced into our car and announced to the man I’d married that I was done with shopping until the new semester started.

“But when those husbands go on sale, I’m coming back,” I declared. “The husband in our bedroom doesn’t have any oomph anymore. I’ll get one for the guest room, too. I’ll bet your mother would appreciate a new husband next time she comes to visit.”

I waited for him to start the car, but he didn’t.  The man I married was too busy staring at me.

It took me a moment to realize why he was so aghast. Laughing, I explained that a husband is the Southern nickname for a back pillow, the kind you prop up against in bed to read or watch television or study.

He was relieved. “Next time,” he said, “please use normal language, especially if you’re going to mention my mother.”

What, exactly, is normal language?

Every region enjoys word quirks and colloquialisms. I grew up in Louisiana, where people make groceries, fix dinner, take off the light.  When I moved to western Pennsylvania, I had to switch from y’all to you’ens.  In Delaware, I learned that YoUDee is a mascot, not some kind of cold drink.

For writers, a word can reveal a character’s cultural background. In Raney, Clyde Edgerton uses the word “dinners” in an amusing mix-up between a country bride and her sophisticated groom from Atlanta. As I did with the man I married, Raney must explain that “dinners” is not only the evening meal, but a woman’s bosom. Her husband’s befuddlement over the word highlights one obstacle for a couple who wed across a cultural divide.

Husbands meaning pillows and dinners meaning breasts can make a specific point in a specific scene. In a larger context, a word’s double meaning can be a story starter.

Consider Ellen Foster, Kaye Gibbon’s brilliant coming of age novel. Young Ellen—orphaned, unloved, misunderstood--observes a family everyone calls the Foster family. It’s clear to the reader, but not Ellen, that foster is not a proper name or a proper noun. Ellen, however, sees a lady who takes in children and gives them the kind of safe and loving home every child desires. This is the family Ellen longs for, so she makes her way to them and adopts the name Foster as her own.
Kaye Gibbons built an entire novel around a single word taken slightly out of context.

Husbands, dinners, Foster family.  Words can be used, abused, misused, misconstrued, misleading, or enlightening. They can do double duty, have double meanings, offer double entendres. With a slight swerve out of normal language, a word can create a scene or seed a story. 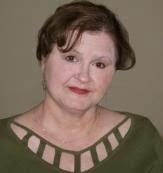 Ramona DeFelice Long is a native of south Louisiana and a graduate of LSU. She lives in Delaware. In 2013, she was awarded a literary fellowship from the Delaware Division of the Arts as an Established Artist in Literature-Creative Nonfiction. Ramona is also an independent editor. She teaches workshops on all aspects of writing, at conferences and online. She has led weekend writing retreats and monthly Free Write programs at her local public library and a variety of book group and writing workshops for young writers and readers. Ramona has collaborated with Sisters in Crime national organization to edit two anthologies of mystery and crime stories: Fish Nets and Fish Tales. She also co-edited a collection of stories from Delaware authors, Tales from the Ink Slingers, with Wilmington writer JM Reinbold, in addition to several short story anthologies for writing groups. Ramona serves as Member-at-Large for the Delaware Literary Connection. She’s also member of the Newark Arts Alliance, Sisters in Crime, Pennwriters, the Eastern Shore Writers Association, and The Written Remains Writing Guild. Her blog can be found at http://ramonadef.wordpress.com/