The Hollywood Café in Tunica Mississippi has been a mainstay on the Mississippi Delta for decades. Known to many in the area it was visited and enjoyed by generations. Their claim to fame is being the Birthplace of the Deep Fried Pickle. Since the 70’s the deep fried pickle battered in beer batter and served with ranch dressing has brought the customers back again and again. It was always popular but not legendary until two writers brought it to the world’s attention. 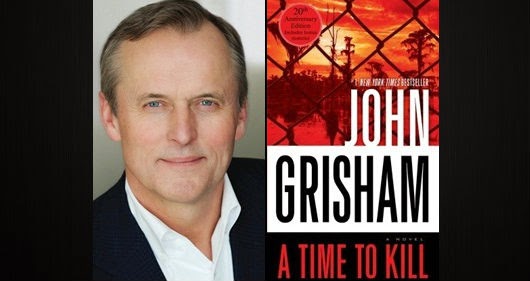 John Grisham lived in the area and was a frequent customer. Grisham felt the need to use The Hollywood Café in A Time to Kill. When you enter the front door of the café on your left is a case displaying memorabilia. There are many pictures of the Blues Singers that have played there over the years and among the items is a copy of A Time to Kill opened to the page where the café is mentioned. A proud moment for the owner and the locals was their favorite spot mentioned in a bestseller. Familiarity of a location written about is a big seller in itself but this was an over the top event for many in the area. 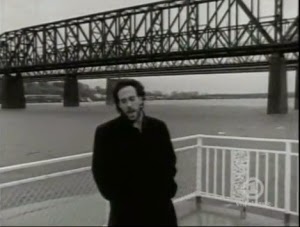 In 1990 another writer brought The Hollywood to light. Marc Cohn penned the song Walking in Memphis which became a worldwide hit by the end of 1991. His song spoke of the culture of misic in the Memphis are which included  the musical heritage of The Hollywood. Cohn sang of his meeting with Muriel Wilkins. Cohn said Muriel was his inspiration for the song. He had met the piano player at The Hollywood, talked with her and then was invited to sing. In his song are the lines: 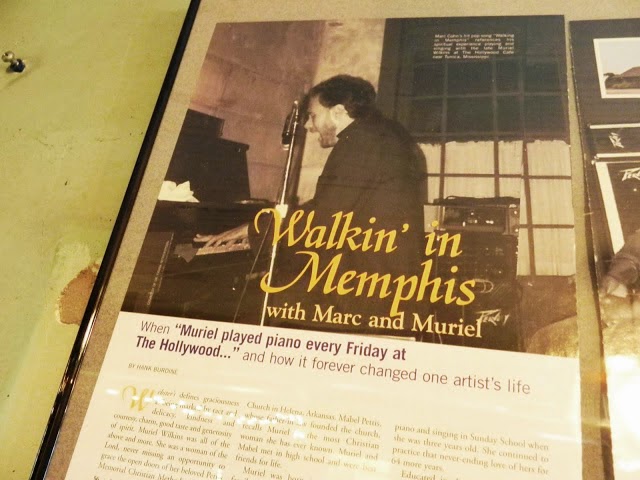 “Now, Muriel plays piano
Every Friday at the Hollywood
And they brought me down to see her
And they asked me if I would
Do a little number
And I sang with all my might
She said, "Tell me are you a Christian, child?"
And I said, "Ma'am, I am tonight!" 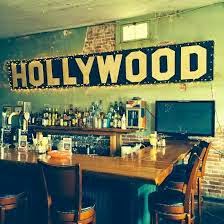 When you walk into The Hollywood today you can tickle the ivories of that piano and I suggest you do. Cohn’s song and Grisham’s story have moved that great local café into legendary status worldwide. As a writer we sometimes fail to realize the effect we can have on people, places and events. The greatness of The Hollywood was recognized by two writers and shared with us all.

We too can do that when we write. Pick up your pen and make a legend.