When I get a hankering for General Tso's Chicken, some good friends often go out for Chinese with me.  At the beginning of our friendship years ago, I was a little taken aback by a ritual they perform when it's time to open the fortune cookies.  They contend that each person must be handed their cookie by someone else at the table.  Consequently, each person delivers a cookie as well as receives a cookie, chosen randomly.  Ideally you don't give a cookie to the same person who gave you one.

An odd custom, I've always thought, but I oblige.  This is in spite of the fact that everyone knows you must take the cookie closest to you when the waiter sets them down, or else the fortune won't come true. 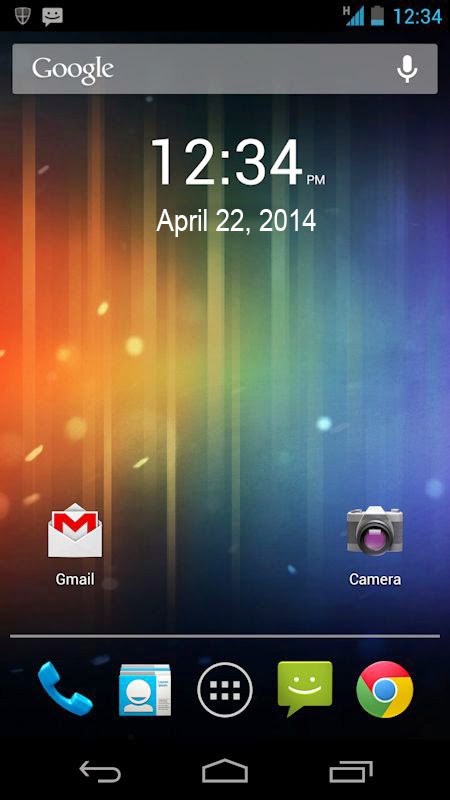 Meanwhile, I'm not sure where I picked up this idea over the years, but when you see 12:34 appear on the clock, you're supposed to make a wish during that magic minute.  Then again, another friend of mine feels the same way about 11:11.  I'm guessing if we combined forces we could each be entitled to two wishes a day (four if you work past midnight every night, as I tend to).

One more for you: A favorite couple of mine recently celebrated their sixth wedding anniversary.  When I wished them a happy anniversary, the husband thanked me but said they don't celebrate.  Why not?  He explained that instead, they celebrate the day they met, because thirteen years sounds more impressive than six.  I said that was pathetic, and he said don't be talkin' trash.

I have yet to see a wish come true from a magic minute moment, and while Confucius sometimes hits the mark with a fortune, it's usually because it was generic enough to apply to anybody.  (The one I actually got that said, "You like Chinese food" would have impressed me had it said "You like General Tso's Chicken".)

So one might fairly ask, what's the point in even harboring little traditions and superstitions like the above?

Deep down we crave a little magic.  Even though we know it's whimsy, we would love to know the future and have wishes be granted.  The beauty of being a writer is that we have the power to create whatever reality we want, where anything we choose can happen.  One doesn't have to write science fiction to create a story that's fantastic.

And the little quirks people have—such as what rituals they engage in or why someone might not celebrate a special day—are the very things that make people unique and interesting.  We can incorporate the things we observe or make up entirely new behaviors and beliefs to inject into our characters and give them humanity. 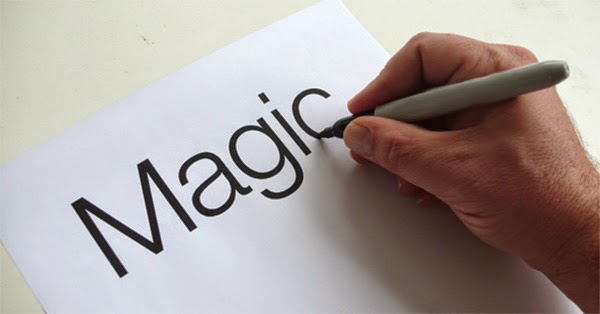 Fantasy writer Terry Brooks said, "If you don't think there is magic in writing, you probably won't write anything magical."

You are indeed a magician.  Believe in your magic pen and manifest whatever your fertile imagination can conjure up.