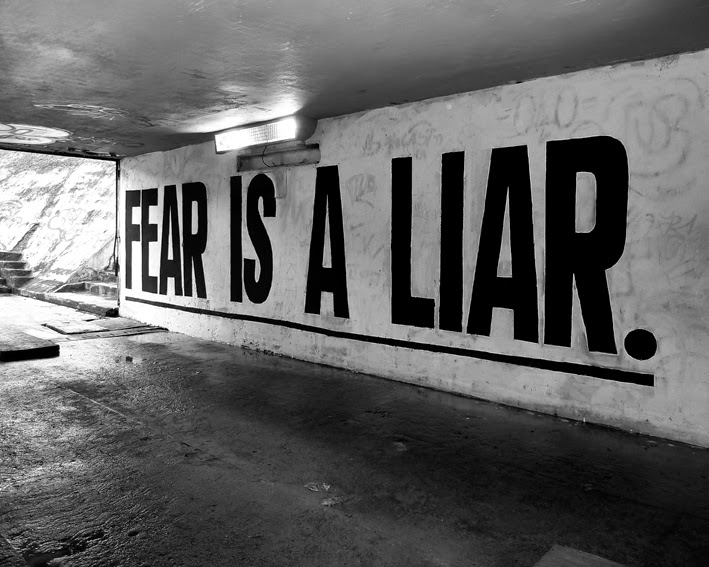 Writers are subject to lots of fears, and I’m no exception. But now, with seven published novels and a non-fiction book under my belt, I have learned to get past some of those fears. Here are my suggestions about handling a couple of them.

Running out of ideas: The question a writer is most frequently asked is, “Where do you get your ideas?” Since ideas are our stock in trade, a common fear of a writer, especially a novice, is that they will run out of ideas. My answer is quite truthful: ideas are all around us. We just have to keep our eyes and our minds open. And once we have an idea, we don’t have to guard it zealously, lest another writer steal it. The way a writer handles a concept is much more important than the idea itself.

Here’s a helpful hint. Learn to ask “What if?” For example, I read Robert Frost’s poem about home being the place where they have to take you in. I asked myself, “What if a doctor fled to her home town, only to find that someone there wanted to kill her?” The result was my first novel, Code Blue. The idea sprang from a classic poem and my asking “What if?”

Reviews: After the publication of my first novel, I checked my Amazon rankings almost every hour. I set Google alerts to notify me every time the book was mentioned on the Internet. I exulted in good reviews, descended into the depths of depression with the bad ones. But eventually I got tired of it all, so I stopped checking. I once heard a talk about success, and one line stuck with me: “I cannot expect to be universally loved and respected.” I still read reviews from time to time, but I’m careful not to get too high or too low as a result.

Some people wonder if they should respond to poor reviews. I encourage you not to do that, with one exception. If you have an email address for the reviewer, send them a private message indicating that you’re sorry your writing disappointed them. Don’t justify, don’t defend, simply acknowledge. Other than that, though, keep silent. 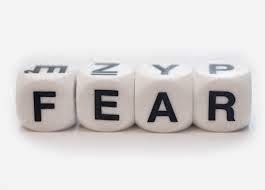 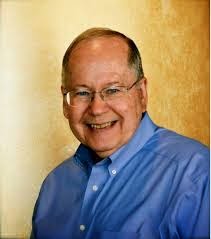 Richard Mabry is a retired physician and author of seven novels of  “medical suspense with heart.” His books have been a semifinalist for International Thriller Writers’ debut novel, finalists for the Carol Award and Romantic Times’ Reader’s Choice Award, and winner of the Selah Award.  His latest is Critical Condition and released April 15, 2014. He also authored Heart Failure. You can follow Richard on his blog, on Twitter, and his Facebook fan page.