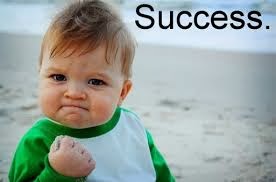 Young people who experience success don’t always finish well--think Lindsey Lohan, Miley Cyrus, and Demi Lovato.  Early achievement can lead to inflated ideas about one’s abilities and stubbornness to listen to advice. I know this firsthand.  I wasn’t exactly a Disney star, but as a teenager I became a local celebrity in Pennsylvania’s Lehigh Valley.
I was 14 when a counselor suggested I consider a journalism career; a few weeks later I won a writing contest.  During my freshman year, I wrote for the school paper (something no first year student had ever done), became a correspondent for a teen supplement, and interviewed celebrities, including mentalist Kreskin and the last astronaut on the moon.  The following summer a wizened newspaper editor and an open-minded PR director allowed me to become the first female to cover the Philadelphia Phillies.  For the rest of high school, I hung out with ballplayers like Mike Schmidt, Hank Aaron, Johnny Bench, and Pete Rose.

In the off season I covered politics, meeting a New Jersey governor, Jimmy Carter, and members of his family. Seventeen magazine named me a runner up in their Lead contest, a kind of teenager-of-the-year competition, and I went on their editorial board.  I thought I had arrived, until in my twenties, a magazine editor challenged my opinion of myself.  Over lunch one day, I expected him to praise me up and down, to say how proud he was to have me on his team. I was used to that.  “You write well,” he began.  “You have interesting topics and get your facts straight.”  Then he let looked straight into my eyes and said, “There’s just one problem--your writing is boring.”

My initial, unspoken, response was “How dare he?  Doesn’t he know who he’s talking to?”  Once I recovered, however, I dared to listen to the experienced editor.  “You need to read good writing,” he advised, “the best books, newspapers, and magazines.  Study the author’s use of metaphors and word play.  As it is, your words are flat—you need to use colorful language that breathes life into your stories.” 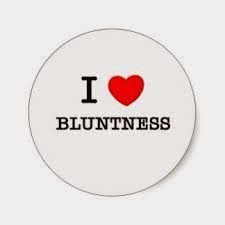 Although his bluntness chafed, his was the best writing advice I ever had.  I really didn’t know how to play with words, to use alliteration, metaphors, or similes.  Instead, I employed just the facts, with an occasional regurgitation of clichés.  I started reading The New Yorker, The Atlantic Monthly, The New York Times, and classic books, especially children’s books by authors like L. M. Montgomery, Mark Twain, Laura Ingalls Wilder, and the ultimate word meisters, Rudyard Kipling and Dr. Seuss.  I took writing workshops and read books about effective techniques. 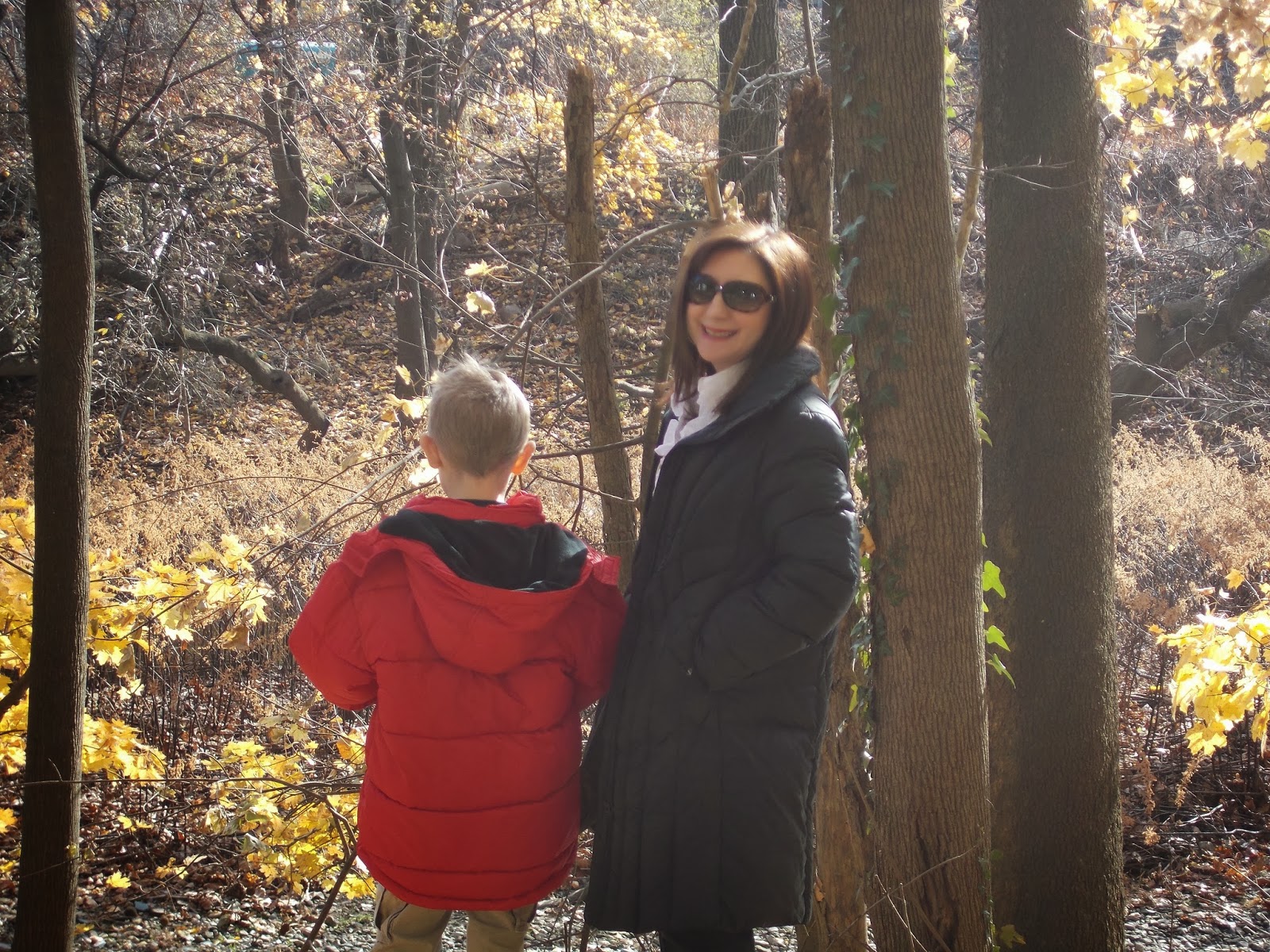 Rebecca Price Janney as a teen had her own column, "The Short Stop," on the Philadelphia Phillies with her local newspaper, the Phillipsburg (NJ) Free Press. In high school, Seventeen published her first magazine article. Columbia Scholastic Press Association, named her a runner-up in their teen of the year contest. She has received eight other writing honors including "Writer of the Year" for a Philadelphia writer’s conference. Rebecca’s bestselling Great Women In American History was followed by Great Stories in American History and Great Letters in American History. Her other books include Harriet Thubman, Impossible Dreamers Series, Heather Reed Mystery. Her most recent books are Then Comes Marriage? A Cultural History of the AmericanFamily,Who Goes There? A Cultural History of Heaven and Hell and Great Events in American History.  Rebecca is a graduate of Lafayette College and Princeton Theological Seminary, and received her doctorate from Biblical Theological Seminary. www.rebeccapricejanney.com www.rebeccapricejanney.com/blog @Drrebeccajanney  Facebook: Rebecca Price Janney