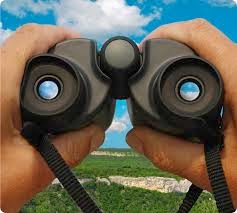 I grew up a watcher instead of a participator. Not by choice. With weak lungs, my parents' idea of going outside was to sit quiet and watch others play. Joining in? Not an option, as they always checked at intervals to listen if I was “wheezing.”

So, I became good at character-study-- it was my favorite pastime.

I was a reader, too, and learned adventuring through imagination. It saved my life, really, or I'd have died of boredom. Then I began rewriting stories that had bad endings. Later, it was plots, and after that, I wrote books on my own. I actually wanted to be the youngest published author, back when the record was still thirteen.

I didn't make that goal.

I also couldn't talk my parents into paying for a writing course that cost several hundred dollars. Which led to a short detour in career goals when I learned Universal Studios was putting out a cast call for dead people. For a battle scene in some movie called Sparticus. It was for one day only (we lived just north of Hollywood, where Westerns were made), and  would include a free lunch. Hundreds of people were needed. I thought I would be brilliant at this because I was half-dead, already. Might even make a career of it, since dead people were in movies all the time.

“Are you kidding? You could be killed!”

“Mom, we just have to lie on the ground and be dead.”

“You could be killed.”

By high school, I was worried my parents might never let me do anything. Ever. Which could have led to rebelliousness, or an early demise, if God, Himself, hadn't intervened. It happened when someone wanted to know if there was anything I would ask if I had a personal “hotline” to God. Like the kind presidents have for national emergencies. Well—boy howdy-- there was. Why was I stuck with weak lungs when all I wanted was a life of adventure?

Imagine my surprise when He answered.

Not in an actual voice. But my next breath was the first clear—deep--breath I ever took in my life. It was amazing! Would it last? I began trying things like running, and real outside activities. Still amazing! My parents were harder to convince, though, and kept the old restrictions in place. Like bedtime by nine, unless it was Christmas. 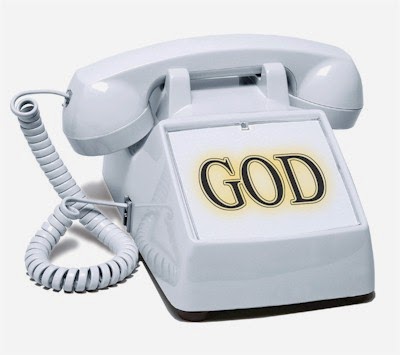 Which drove me back to the God phone, again. How could I escape this prison when my loved ones thought they were doing me a favor keeping me in it? God is so amazing! Less than two weeks later, I met my “Prince Charming,” and three weeks after that, I was married (at eighteen, parents can't say, no). He was was a true-life adventurer, who also had God's phone number. So, we embarked on a lifestyle of adventure, and I continued to pursue my writing career.

Where I learned this...

How to create characters takes a personal journey of discovery that turns into a writer's unique “voice.” And each voice is different! But I'll tell you a secret. To create great characters, you have to do more than observe people. You have to become something of a character, yourself. 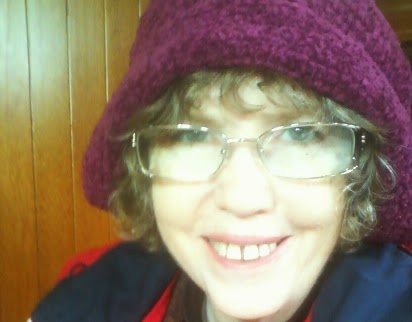 After years of adventuring, Lilly and her husband (yes, the same one!) have set off on the adventure of a lifetime aboard a sailboat named GLORY B. She is now the author of two inspirational adventure novels: GOLD TRAP, and THE PANDORA BOX. You can find out more by visiting LillyMaytree.com. Or see where in the world she is at the moment by looking in on her travel blog. Facebook:  https://www.facebook.com/lilly.maytree
Twitter:  http://twitter.com/LillyMaytree
Website:  http://www.LillyMaytree.com
Travel Blog:  http://www.LillysArmchairTravelers.blogspot.com