Put Yourself Into Your Writing 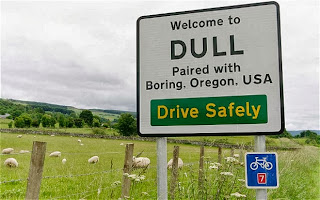 Writers are often told to “write what you know.” Initially, most of us may respond to that with, “Well, I’m pretty dull.” But once we begin writing, feelings and emotions often percolate to the surface, infusing our material with authenticity.

Let me give you an example. When I began my first novel, Code Blue, I decided to set it in a fictional town–an amalgam of the small city where I grew up and the somewhat larger one that was home to the college I attended. I had an idea about the plot I wanted to pursue, but as I wrote, the phrase that kept coming back to me was, “Small towns have long memories.” So, based on things I’d heard and observed during my formative years, I wrote about grudges and vendettas that were designed to keep the reader turning pages. I wasn’t aware of it when I started, but I ended up writing what I know. 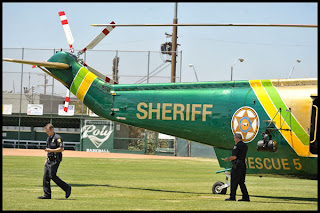 For my latest novel, Heart Failure, I did not intend to utilize my experience as a high school baseball player and subsequently a volunteer coach when my sons were playing, but midway through the book, inspiration struck. I thought of an emergency on a baseball field that could be used to heighten tension at that point in the story, one that would also come into play in the denouement of the novel. I didn’t set out to do it, but I was writing what I knew.

Many of us, me included, tend to put aside our memories of younger days, especially if they’re unpleasant ones. I encountered many difficult patients in my years as a physician. At the time, I did my best to forget those experiences. Now I find myself letting my mind free wheel as I call
up memories of those people. They’re some of my best character 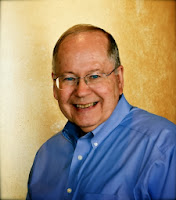 Dr. Richard Mabry is a retired physician, past Vice-President of the American Christian Fiction Writers, and the author of six published novels of medical suspense. His books have been finalists in competitions including ACFW’s Carol Award and Romantic Times’ Inspirational Book of the Year. His novel, Lethal Remedy, won a 2012 Selah Award from the Blue Ridge Mountain Christian Writers Conference. His medical thriller, Stress Test (Thomas Nelson), garnered rave reviews from Library Journal and Publisher’s Weekly. Richard’s latest novel is Heart Failure. You can learn more about Richard at his website: rmabry.com. He can be found as RichardMabry on GoodReads and Twitter, and his Facebook fan page is “rmabrybooks.”