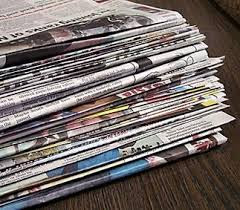 For me, writing thriller novels has always been an arduous process. I don’t have the ability to sit at my desk and dream up terrific plots and twists. My writing involves a combination of world events and things that happen to me in real life. Writing novels requires feeling and emotion to create realism, just as writing music does.

I use events that in some way touch me, and in doing so, act as a catalyst and become the background for interesting reading material. I’m a pilot, and years ago, I worked with a guy that was on duty September 11, 2001. He was flying to the United States from London, and was denied entry into United States airspace after the attacks. He diverted to a small town in Canada, along with about sixty other airliners. The town quickly ran out of food, and local fishermen went out to catch cod to feed everybody. It’s this type of event that is so simple but powerful in its message – people working together after such a tragedy. I prefer to use these stories for my particular writing style. 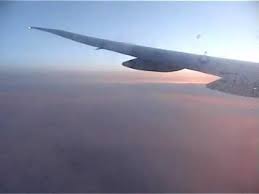 Some of the material has happened to me. In Rumours of War, while crossing the Atlantic Ocean, a jet experienced an engine failure. This actually occurred to a plane I was flying, still hundreds of miles from the coast, and believe me, I couldn’t think of anything else until we got the plane on the ground. It was a small part of the book, but that suspense – sweat dripping, heart pounding terror, is what I’m able to draw on and build into the story.  Writing suspense requires the ability to draw out the suspenseful event. Give the reader a nibble, but don’t let them have a bite, until the very end. Good suspense requires delay, but delay with realism, and realism has to have emotion to be believable.

Drawing on personal events and emotions in our lives is paramount to writing the book you hope for – the one the reader can’t put down. Your background, interesting events that touch us in our lives – these can be built on, they provide fodder for the storyline. And best of all, these events contain the realism and emotion needed to make a great book. 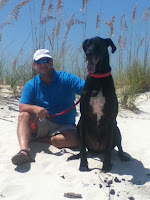 Michael Snow has been a commercial pilot for twenty-five years. He works for both United States and international companies all over the world, including peacekeeping arenas in the Middle East and Africa. His work in Sudan led to the premise for Rumours of War. Michael lives with his wife and children on the Gulf Coast.