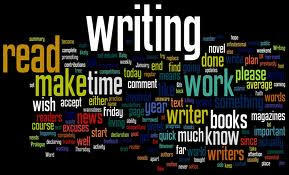 
Writers find inspiration in the work of others and


remain vigilant not to ape anyone else.


Writers seek out criticism from those that


deserve to give it


without seeking approval from others


and finish with something


before showing it to anyone


on a sailboat steering through uncharted waters


expecting to arrive at a lost city of ancient riches.


But nobody wants to hear what you intend to find 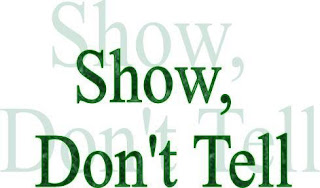 They just want to see it.


When I write, I think about those that came before me


who sat in a chair plinking away at the keys


or putting quill to fresh ink


and I go at every single one of them


saying, "Come on, kid, you can hit harder than that."


Not because I don't love them


and not because I don't admire them


and not because I don't appreciate them


but because when I am writing they are my competition


and if you aren't trying to outdo everyone else


then you're just taking up space. 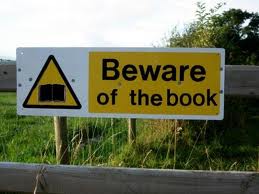 People often ask me for advice


and I suppose that's the purpose of this column


that I was so graciously asked to contribute to.


Find an editor who will critique you hard.


And when you find some level of success, repeat those same steps


but on an even greater scale. 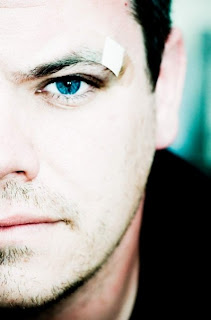 Bernard Schaffer is the author of February 2012 Kindle Top 100 Book Superbia, international best-seller Whitechapel: The Final Stand of Sherlock Holmes, and the Guns of Seneca 6 series. As a teenager, he starred in Nickelodeon's "Don't Just Sit There," musical productions, television commercials, and a skit on Saturday Night Live. He later left acting to pursue a career in law enforcement. Since 1997, Schaffer has worked as a patrolman, detective, and narcotics officer in the suburbs of . In 2012, he released Superbia, a book about a dysfunctional police department that reached the Kindle Top 100. As a result of the Superbia series, he was stripped of his detective rank. Schaffer is the founder of the Kindle All-Stars. The project's first release Resistance Front featured Harlan Ellison and Alan Dean Foster. All profits from that book are being donated to the for Missing and Exploited Children.
ApiarySociety.com Official Website
Amazon Author’s Page for a full list of publications