To Say or Not Say 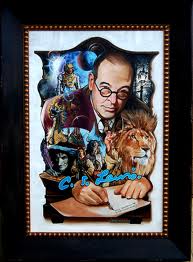 C. S. Lewis said, “The way for a person to develop a style is (a) to know exactly what he wants to say, and (b) to be sure he is saying exactly that.”

I know some beginning writers when they started to write chose big, long words. You could barely get through the first paragraph. Whatever they meant to write was not what they wrote. Eventually, by attending writing groups, reading and honing their craft they came to understand they had to be sure they knew the words they wanted to write, what those words meant and if they were conveying what they wanted to say to the reader.


That speaks volumes. Many times, we as writers sit down and throw words into what we are writing and these words confuse instead of explain. 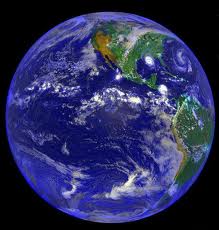 I have concluded that we as writers have a responsibility when writing to bring to paper the words that will move another human being. To help them see into other worlds. To help them feel the emotions of gladness, sorrow, anger and fear. To help them laugh aloud or just have fits of giggling. To shed a few tears or sob uncontrollably. Be fearful and cower or stand tall and be brave and courageous.