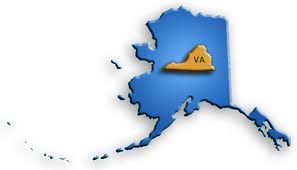 Suddenly, all I wanted was a third ear. Those Southern accents! I couldn't hear enough of them!

Luxurious vowels. Intonations that added whole paragraphs into one well-spoken syllable. A southern woman could tilt her head at me -- a newspaper reporter -- and tell me everything I needed to know just by the way she said, "Uh-huh."

The South seemed lush and exotic. And wounded. , in particular.

During the Civil War, as was the Capitol of the Confederacy, watched Union soldiers gut their factories and poison their farms. The city was also set on fire -- by its own citizens. They decided to deny the Yankees that particular pleasure.

Our frostbitten textbooks up North mostly paid lip service to the Civil War. (Or, as the South taught me to say, "The War of Northern Aggression.")

When I started writing "The Stones Cry Out," I hoped readers would see, feel and maybe even understand a bit more about the South. seemed to me a city full of glory and horror, defeat and heroism. The perfect setting for a crime novel.

The Stones Cry Out went on to win a Christy Award, launching the series that features the redoubtable Raleigh Harmon -- forensic geologist, FBI agent, flawed and forgiven child of God. And purebred Southern girl.

But I've always wished my first novel showcased more of . Now it does. 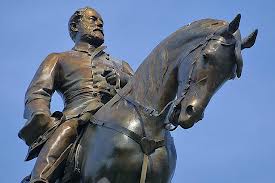 With permission from the Library of Virginia, I recently added a dozen historic photographs to the E-book version of  The Stones Cry Out Readers can now see the bronzed statue of Robert E. Lee on , an awe-inspiring vista of the , and even a Pentecostal baptism in a river with the preacher wearing his best suit.

Now that readers can see so much more of wonderful place called the South, I expect they'll come away as fascinated as I was.

Per her author page on Amazon, "Sibella Giorello writes an award-winning mystery series that follows the adventures of Raleigh Harmon, forensic geologist and FBI Special Agent. A former journalist, Sibella sowed nearly every wild oat before settling down with her husband Joe, a blues musician from Queens N.Y. They homeschool their children in the mountains of Washington state."
Website: http://www.sibellagiorello.com/
Twitter: @sibellagiorello
Facebook:  https://www.facebook.com/SibellaGiorelloAuthor