My publishing story is different, from most. I was busy writing a story for myself. A therapy session since both my grandfathers died before I was born. I was fascinated by the fact that one was a Cossack soldier in Russia. I took the few facts I had and began researching and writing.

I was nearly finished when a friend contacted me to help him with a website for a publishing company he was starting. Long story short, during the process they uncovered the fact that I was writing a story. They read the manuscript and asked if they could publish my story. I had not planned on this. I agreed and we signed the contracts. 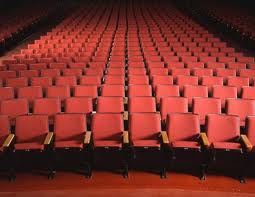 “I have a platform”, I told my publisher. I believed I was telling the truth—I really thought I did. After all, I had been on the internet doing business as Grampa Tom’s Timeless Treasures since 1998. Even though I sold the site in 2005, Grampa Tom still shows up in search engine searches on over 85,000 pages. Problem: No one knows my real name.

I did business as a financial planner from 1973 through 1995. I met thousands of people. Problem: I sold the business in 1995 and turned all my client records over to the new owner—no names.

I have been a public speaker for forty years. Problem: where are all those people? How do I get in touch with them? Press releases were a possibility, but when my publisher tried to get one in my hometown newspaper, they did not respond. I did not feel very hopeful.

I have a website that has been online since 2004 to help those who are victims of abuse. Should I advertise my book on this site? I decided I did not want to mix the two.

I had less than 200 friends on Facebook. I knew not all of them would buy my novel. My platform turned out to be less than I had thought.

I think this happens to many writers. They write a great manuscript. They succeed in finding a publisher. Then the big questions, “Do you have a platform?” “How are you going to sell your book if we publish it?” 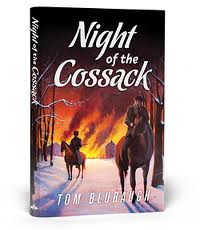 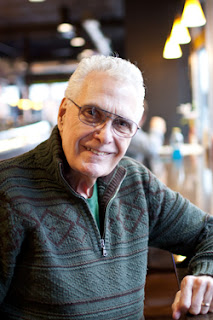 Tom Blubaugh is a freelance writer living in Southwest Missouri with Barbara, his wife. They have six children and fourteen grandchildren. Tom has written non-fiction most of his adult life, but has recently written a historical fiction titled Night of the Cossack, published by Bound by Faith Publishers. This is Tom’s first novel. He co-wrote a devotional journal in 2009 for Barbour Publishing titled The Great Adventure. His other writings include articles for a denominational magazine and an insurance publication. He also self-published a book, Behind the Scenes of the Bus Ministry in 1974.

Tom started writing poetry at the age of fourteen. His vision of turning them into lyrics for rock and roll songs for popular artists didn’t develop. He considers writing to be a God-given talent and feels led to develop it. His first novel was published at his age of 69. Tom says it’s never too late. He is now writing a sequel.

Tom spent twelve years as an insurance agent and eleven years as a financial planner. He is the past president of Jericho Commission, Inc., and still serves on the board of directors.