The Untold Stories of Ancient Rome 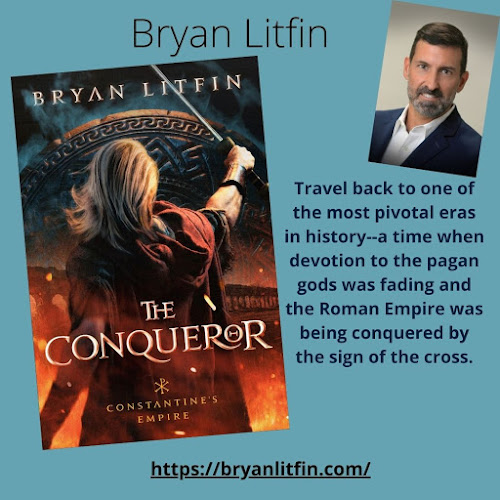 Historical fiction tends to cluster around several well-known eras. Readers know what to expect and they keep coming back to their favorite tropes and themes. Like what? Bonneted lasses on the prairie frontier. Tragic separation in the American Civil War. The Age of Sail with its swashbuckling pirates. Ancient Israel, full of biblical characters. Love and loyalty during World War 2. And on and on. Even the prehistoric era gets treated. Ayla’s saga in Clan of the Cave Bear comes to mind.

The Roman Empire, of course, also gets its share of coverage. Often these are biblical novels in which the followers of Jesus deal with villains like Titus, Nero, and other toga-clad baddies. The Nobel Prize-winning Polish author Henryk Sienkiewicz made this genre popular with his 1896 apostolic epic, Quo Vadis. The book was popular enough to be turned into a 1951 smash movie starring Robert Taylor and Deborah Kerr. Later entrants in the Roman biblical genre include Francine Rivers’s Mark of the Lion series, Angela Hunt’s Paul: Apostle of Christ, and a modern re-do of Ben Hur.

Am I criticizing this Roman sub-genre? Hardly. I’ve written one such novel myself, The Conqueror (Revell), coming out October 2020. It will be followed by two more volumes, each a year apart, to complete the trilogy. As a professional historian and scholar of antiquity, this is an era I know well. I have been researching it in grad school and as a professor for twenty-five years. Historians know a lot about life in the Roman Empire. It was a big, well-organized culture that left behind a lot of textual and material remains. There are many exciting stories to tell from Roman times.

When I wrote The Conqueror, my question was, Why stick with the first century only? Why focus on just one slice of the pie? What about the other years?

People don’t usually think of the Roman world as having lasted for 2,200 years, but we could put it that way. Look at that number again. I don’t mean this culture existed 2,200 years ago (though it did). I mean that from its earliest inception to its final demise, more than two millennia passed by. Really?

The traditional founding date of Rome by the twins Romulus and Remus is 753 BC, a date that is approximately correct based on archaeological remains discovered on Rome’s Palatine Hill. The fledgling city grew from a monarchy to a republic, then became an empire under Caesar Augustus around the time of Christ’s birth. Five hundred years later, the so-called barbarians overran the western half, but the eastern half morphed into the Byzantine Empire centered on Constantinople. It lasted until AD 1453 when the Ottoman Turks captured it, bringing the now-Christian empire under Muslim control. The whole span totals 2,206 years. That many eons should offer plenty of fodder to the historical novelist! 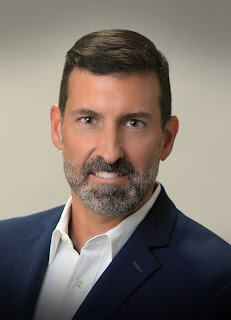 Bryan Litfin is the author of the Chiveis Trilogy, as well as several works of nonfiction, including Early Christian Martyr Stories, After Acts, and Getting to Know the Church Fathers. A former professor of theology at the Moody Bible Institute, Litfin earned his PhD in religious studies from the University of Virginia and his ThM in historical theology from Dallas Theological Seminary. He is currently an acquisitions editor for Moody Publishers. He and his wife have two adult children and live in Wheaton, Illinois. Learn more at www.bryanlitfin.com.