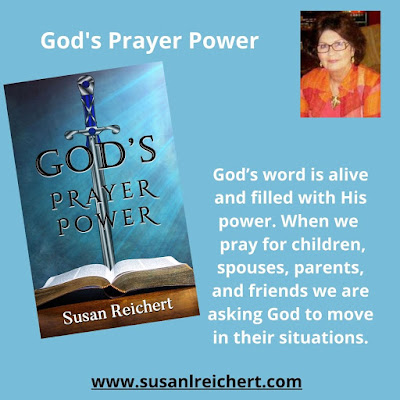 Jealousy we find refers to feelings of insecurity, fear, concern of not having possessions. So, we feel this emotion towards others. It usually brings out emotions such as anger, resentment of others, and feelings of inadequacy, just to mention a few.

This feeling comes out of a lack of trust, in life, and in others as breeds insecurity.

Building these traits into one or more characters creates a complexity in the story. We can bring about all sorts of problems for our protagonist to deal with. We get to weave stories around these emotions and show a great way for people to deal with these elements in their own lives.

One story that stands out is Louisa May Alcott’s Little Women. It is the scene where Amy, the youngest march sister, goes into a jealous rage because she must stay home while her two elder sisters get to go to the theater. She burns her sister Jo’s manuscript Jo was working on

One of my favorite literature moments of jealousy is in Little Women in which Amy, the youngest March sister, in a jealous rage because she must stay home, and her two eldest sisters go to the theater. Amy’s rage of jealousy causes her to burn her sister Jo’s manuscript while she is at the theater. The one Jo was working on hoping to finish before her father returned home.

Aristotle defined envy as pain at the sight of another’s good fortune.
Most will say Shakespeare’s character, Lago in Othello personifies envy. He constructs an evil plan that has no bounds because of his envy due to Othello promoting Cassio over him. We can see from Shakespeare’s Othello, envy at its worst.

We can see how using these character flaws can create fiction that will keep our readers glued to the stories we write.

While in reali life we do not want these trails in us, when writing stories these flaws can create friction that is much needed.
What other flaws can you think of that one could add to the characters to cause friction? 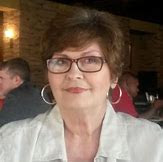 Susan Reichert is the author of God's Prayer Power, and Storms in Life.
She is the retired creator and publisher of Southern Writers Magazine.
Currently heads Southern Author Services and Suite T and is the founder and President of  Collierville Christian Writers Group. (CCWriters Group)
Susan and her husband live in Tennessee and have four grown daughters.