Writing Across the Color Line


By Erin Bartels, Author of We Hope for Better Things 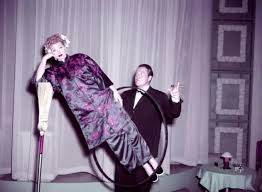 When you really stop and think about it, writing is a strange, almost magical act. The thoughts in the writer’s mind are translated through her fingers, becoming black marks on a white ground. Sometime later—sometimes years later—a reader comes along and looks at those black marks and makes meaning from them. More than that, they actually experience something of the same thing the writer experienced while writing.

Except, what if our meaning is misunderstood? What if we didn’t do the work needed to make sure that what we thought we were saying was what we were actually saying? We live in a world that is quick to jump to conclusions and to think the worst of people. As writers, we are in the business of communicating. We want to make sure we’re not inadvertently miscommunicating, especially when we write about sensitive subjects or about characters who don’t look like us.

When I wrote my debut novel, I knew I needed to submit myself to the scrutiny of early readers who would not only give good feedback about pacing and plot, but who would check up on me. The plot of We Hope for Better Things concerns racism and race relations in the Detroit area over a fairly wide swath of American history. I had done a lot of research—an entire year’s worth—before starting to write. But as a white writer with a cast of characters that was half black, research was not enough. I needed black readers to call me on unintentional stereotypes, characterization problems, and inauthentic voices.

At various stages in the writing of that novel, I asked black friends and writers to critique my manuscript, to let me know what I’d gotten right and what, despite my research and my best intentions, I was getting wrong. These early readers not only helped me make sure that black speech and characterization were authentic, they encouraged me along the way by assuring me that the story was honest, honorable, and needed to be told. And, despite the discomfort they may have had in pointing out where I was falling short and my own discomfort in seeing where I’d gone wrong, our relationships were strengthened as we worked through the sensitive topic of race. 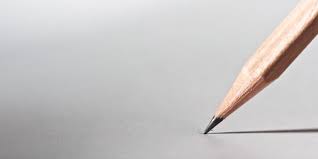 There were many times along the way when I was nervous about what I was attempting to do in We Hope for Better Things; there were so many ways it could go wrong. But not anymore. Because of the frank feedback of my early readers, I’m confident about this story and excited to send it out to readers. 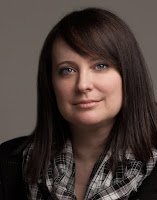 Erin Bartels is the author of We Hope for Better Things. A Michigan-based freelance writer and editor, she is a member of Capital City Writers and the Women’s Fiction Writers Association. Her weekly podcast, Your Face Is Crooked, drops on Monday mornings. Website: erinbartels.com  Facebook: @ErinBartelsAuthor  Twitter: @ErinLBartels
Instagram: @erinbartelswrites.