The 20 Mile March and the Muse 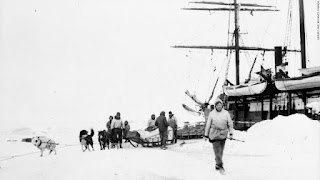 In October of 1911, two teams lined up on the coast of Antarctica with the same goal: to be the first humans in history to reach the South Pole.

One team was led by Norwegian Roald Amundsen. The other team was led by Englishman Robert Falcon Scott. Those two men were highly qualified, respected explorers of similar age and experience. They departed the coast within days of each other.

Amundsen committed to a fanatical discipline, traveling no more than 20 miles per day regardless of conditions. Scott stopped when conditions were bad, then pushed forward to make up for lost time when the weather improved.

As Amundsen’s team closed to within 45 miles of the pole, conditions were favorable to secure victory with one final breathtaking push to their destination. They had no idea where Scott was. For all they knew, Scott could have already come and gone. The team urged Amundsen to get to the pole in one final, relentless push.

Instead, he went seventeen miles and stopped. He thought if his team reached the pole in one long drive and then hit an unexpected storm, they would be left exhausted and overstretched, risking their lives.

In the end, Amundsen and his team reached the South Pole first. Scott and his team arrived thirty-four days later. Amundsen made it all the way back to his base camp on the precise day he had logged it in his planning journal.
Tragically, on their return trip, Scott and every member of his team perished, only eleven miles from a cache of stored food. 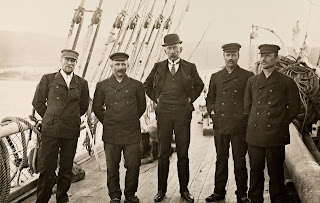 The 20 Mile March has such a profound message to answer a writer’s question: How do you reach a deadline? So often, writers wait for conditions to be favorable in order to allow inspiration to strike. The problem is, conditions are rarely, if ever, favorable. Writing is hard work, and not every day is “billable.”

As I worked on Minding the Light, book 2 in the ‘Nantucket Legacy’ series, I mapped out a reasonable goal of a daily word count to hit, come rain or shine. When I reached it, I stopped. It worked. I made the deadline with time to spare. 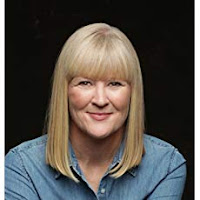 Suzanne Woods Fisher is an award-winning, bestselling author of more than two dozen novels, including Phoebe’s Light, the Amish Beginnings series, The Bishop’s Family series, and The Inn at Eagle Hill series, as well as nonfiction books about the Amish, including Amish Peace and The Heart of the Amish. She lives in California. Learn more at www.suzannewoodsfisher.com and follow Suzanne on Facebook @SuzanneWoodsFisherAuthor and Twitter @suzannewfisher.