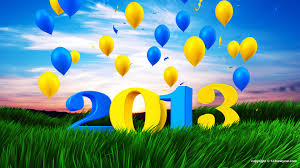 Have you ever tried something over and over, only to get the same result?

In 2013, I was on a mission to sell a sweet romance short story to Woman’s World magazine.

During that first year, I wrote, submitted and received multiple rejections.

When I finally realized my method wasn’t working, I purchased two orange three-ring binders. I labeled one “Woman’s World Stories” and the other “Woman’s World Submissions.”

Every week I bought a copy of the magazine, located near the cash register of every major grocery store chain. I’d tear out the story, three-hole punch it and place it in my notebook. Week after week, I studied and dissected each story. I discovered an obvious formula to writing these stories and I was determined to crack it.

Years passed and I continued to submit my stories. During that time, I wrote a book published this year by Harlequin Love Inspired.

As the rejections from Woman’s World mounted, I couldn’t figure out what my stories were missing.

While writing my first book and those that followed, my sweet mother would periodically ask me, “Am I in your story?” At first, I laughed telling her, “Not this time.” Then it hit me. Why wasn’t she? 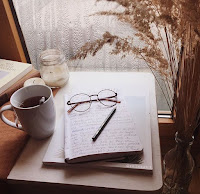 On a rainy Saturday, I sat at the kitchen table and wrote my mother’s story, loosely based on when she met my father. Something magical stirred in my heart and the words flew on the page. In two hours, “Test Drive for Love” was written, starring Nell and Charles, my parents. The next day, I submitted the story.

Ten days later, I received an email from the editor, Woman’s World wanted to buy my story. To say I was overwhelmed with emotion would be an understatement, but it wasn’t just because of the sale. Of course, that was great, but the fact that they wanted to share my mother’s story with a circulation of over 1.5 million readers told me those years of waiting had a purpose.

Share a time when you didn’t take “no” for an answer. 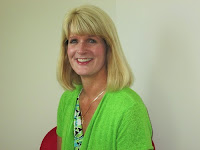 By day, Jill Weatherholt works for the City of Charlotte. At night, and on the weekend, she writes contemporary stories about love, faith and forgiveness. Raised in the suburbs of Washington, D.C., she now resides in Charlotte, North  Carolina, but her heart belongs to Virginia. She holds a degree in Psychology from George Mason University and Paralegal Studies Certification from Duke
University. She shares her life with her real-life hero and number one supporter. Their relationship grew on the golf course, and now they have one in their backyard.  Jill believes in enjoying every moment of this journey because God has everything under control.  Jill loves to blog @ https://jillweatherholt.wordpress.com/ Her website is: JillWeatherholt.com
Facebook  https://www.facebook.com/jillian.weatherholt.3
Twitter@JillWeatherholt