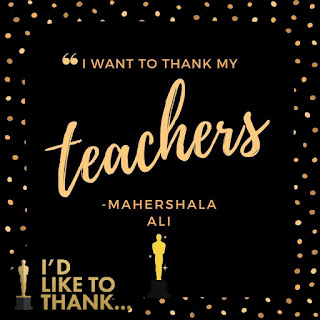 I love seeing Memphis folks making a splash at The Oscars. I was not disappointed this past Sunday. The 89th show started off with Memphian Justin Timberlake dancing and singing his way into the Dolby Theater to his Oscar nominated song, Can't Stop That Feeling. The crowd of attendees were dancing and the energy of the opening was contagious. It reminded me like any good book it needs to start off with a bang so readers will keep turning the pages.
Best-supporting-actor winner, Mahershala Ali, won for his performance in Moonlight. He gave an impassive and humble speech, thanking those in his life who helped him achieve this award.
“I want to thank my teachers, my professors, one thing they consistently told me (and he named several) was that it wasn’t about you. It’s not about you, it’s about these characters, and you are a servant. You’re in service to these stories and these characters.”
WoW...what a fantastic speech, thanking his teachers and some by name. We as authors all owe our success to a lifetime of teachers both good and bad who contributed to our success as writers. They have taught, inspired, critique and have made us who we now are through their influence. How wonderful if you could give a thank you to your most impactive teachers on our various author social media links, websites and at our book signing.
Viola Davis won Best Supporting Actress for Fences. In her acceptance speech she said, "People ask me all the time, what kind of stories do you want to tell, Viola? I say, exhume those bodies, exhume those stories. The stories of the people who dreamed big, and never saw those dreams to fruition, people who fell in love and lost." The take away from Viola speech for authors is to find a unique story. Tell the story to completion...warts and all.
Like any good book The Oscars had a never before seen surprise ending. Memphian, Molly Smith executive producer for the announced Best Picture winner for La La Land was at The Oscars. What happened has been dubbed "envelop-gate." If you missed the big brouhaha. The producers and cast of La La Land took the stage and were holding Oscars only to discover they were NOT the winners. The La La Land folks graciously announced the real winner, Moonlight and relinquished the Oscars. What a humbling experience for all concerned...but what a surprise ending. May all our books have an ending that stays with our readers.

The 89th Oscars was memorable I wonder what the 90th Oscar show will bring? If we leave our readers wondering when our next book will release we will have a fan for life. 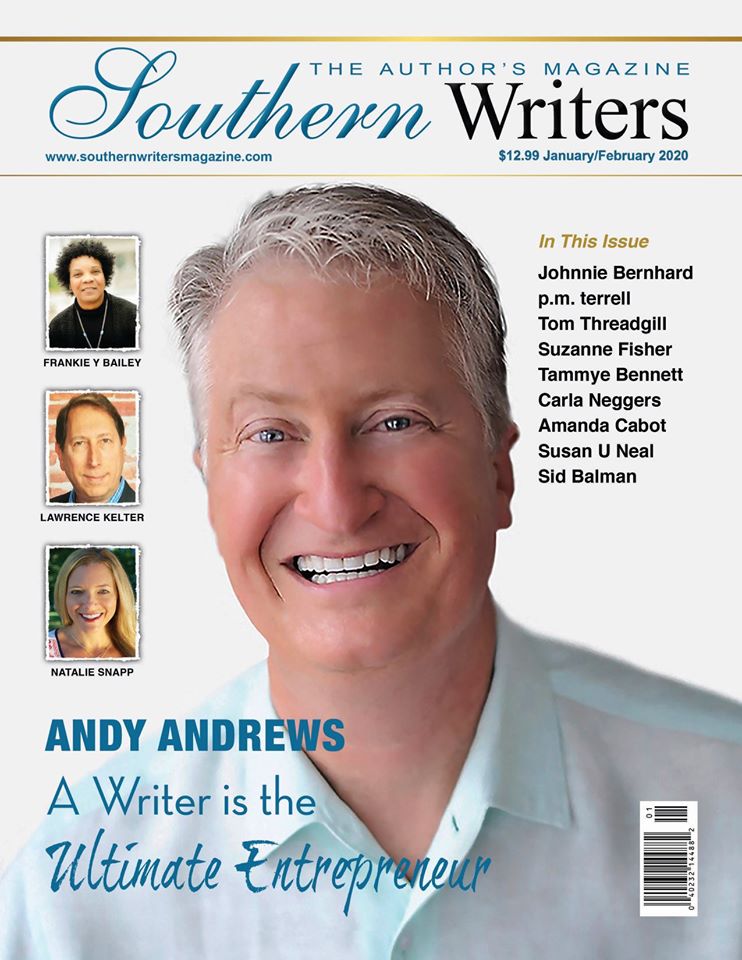