Bad is Not Always Easy 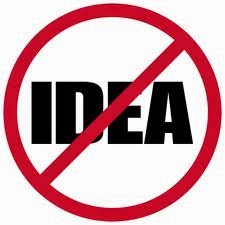 Ever wonder how to write and describe the "bad" characters? For me, that is not easy. I have a difficult time trying to make a character bad. Why? I have no idea. But I do.

One of the exercises I came across was to go to the newspaper and read the articles about people who have committed a crime. I circle everything in that article that pertains to their character as a person. I circle habits if they are listed; addictions, traits, whatever is said about them from police to family members. I circle words about the crime, which again tells me what the person is like, what their value system is. There is always information in the paper about their trials.

I also follow the articles on corporate information about people, what they are doing wrong, why they were fired, arrested. I also read the articles on the school boards, city meetings—here you really pick up some bad traits. In other words, every article in the paper that has anything to say about the negative traits of other people, I circle and keep those articles to refer back to when I need information to describe a bad character.

Yes, it does take time. I have to read the articles, but soon you get use to knowing which ones are going to have things you can use, and it goes faster. 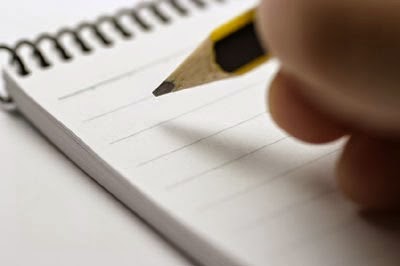 Another exercise I do is to write down things I don’t like. For instance, I don’t like bullies. I don’t like greed. I don’t like people who lie or manipulate others. You get the idea. I make lists of things. The list always comes in handy when you are writing and trying to describe someone who is bad or if you are trying to come up with a character’s bad traits.

Try making lists and see if that helps you when you’re creating your characters.

Email ThisBlogThis!Share to TwitterShare to FacebookShare to Pinterest
Labels: BAD IS NOT ALWAYS EASY, Editor-in-Chief for Southern Writers Magazine, list down things I don’t like, make a character bad, Susan Reichert