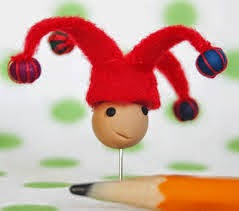 In jest, I say I’m an accidental author because I didn’t intentionally sit down to write my first novel at sixty-seven years of age. It simply happened. Don’t laugh. God works in mysterious ways ... but that’s another blog, another day!

I’ve often written long, detailed journal accounts of special events, have written those silly annual Christmas letters for many years, and I still write descriptive emails to friends. But writing a novel never once crossed my mind. Reading them had been my favorite hobby all my life—and still is, with writing now ranking right up there, too.

The day I sat down to write, I was amazed at how easily the words came to me. I typed nonstop until at some point I began to call it “my book.” Basically, it was my personal story, and I completed it in ten weeks. After I read it through, I decided I didn’t like all the I’s, me’s, and my’s. I ordered six books on how to write fiction and crash-coursed through them. Six months later, I’d written a fictional account of the same story, in third person, and had taken great liberties in a whole new world. I loved it.

When a publisher accepted it for publication, I was astounded—and scared to death. A perfectionist-wannabe by nature, I had trouble letting go of “my baby,” thinking I could make it better with just one more read and edit. After all, English teachers and writing experts would be perusing it.

Recently, I read a comment by an editor in which he said most first manuscripts should still be sitting on the authors’ bookshelves, unpublished. I agreed, but it was too late. Mine was already on the market. I’ve learned so much more about writing since then, but we all have to start somewhere.

Doesn’t every author have a first book?

Now three years, two published books, and a recently completed and critiqued third manuscript later, I encourage anyone who has the slightest desire to write and hasn’t started, or their story is unfinished, to go for it! Don’t say, “Never!” I said I’d never write a novel, speak before a crowd, or enjoy book signings. I’ve done all and enjoyed most, but writing is far more fun and rewarding. 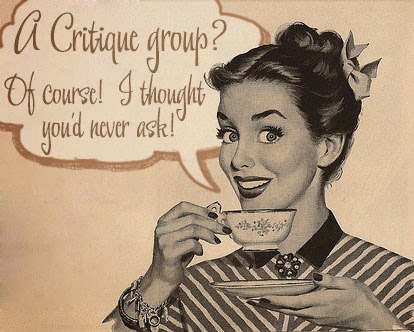 I highly recommend joining a writer’s critique group, which I did nine months ago. Out of it, four of us also formed a smaller, closely-knit, but geographically diverse group. From “across the pond,” the northeast, and the Midwest, my cherished critters supply this Southern writer with cherished friendship, coveted prayers, helpful suggestions, and oodles of encouragement. All are priceless blessings. 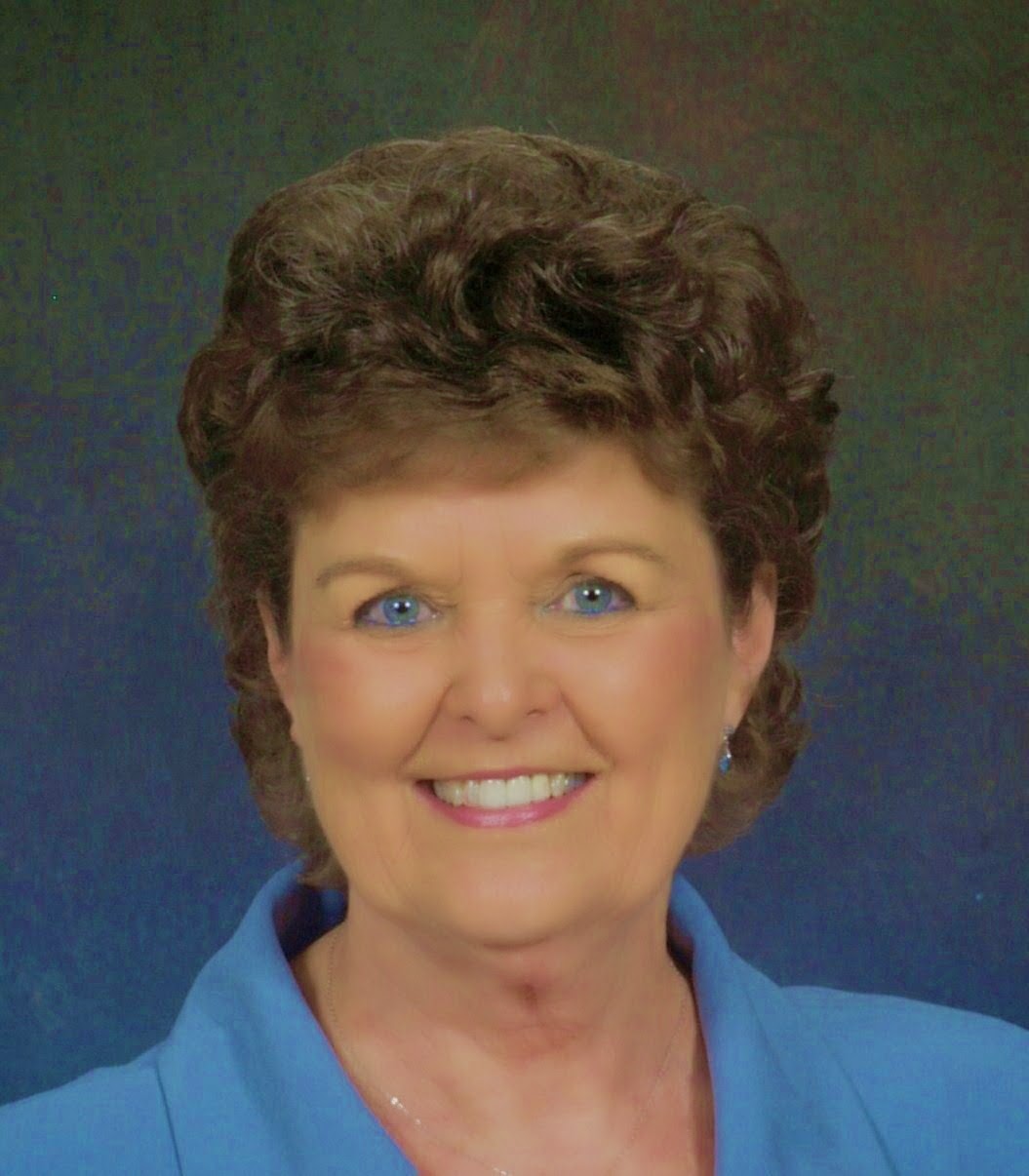 Linda Robinson is the author of two novels: Rails of Freedom, released December, 2012, and When Love Abounds,released in December, 2010. Her Christian/Fiction/Family novels depict the people, lifestyles, and music of the 1940's, 50's and 60's in the deep south, with an underlying message of "that little word that makes the world go 'round—love." Linda, whose hobbies include reading, writing, and flower gardening, resides in south Alabama with her husband and spoiled Maltese dog, Joy. She is a member of her local Writers' Forum, ACFW, Scribes, Linkedin, GoodReads, FaithWriters, and others. She has recently completed her third manuscript, in addition to guest-blogging and writing fiction and non-fiction humorous short stories for magazines and contests. Find out more about Linda by visiting her web site and reading her blogs at: http://lindarobinson.tateauthor.com Facebook: https://www.facebook.com/linda.robinson.5095 Twitter: https://twitter.com/LindaRobinsonLR