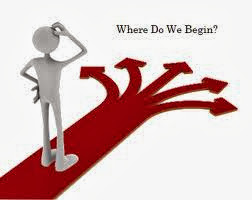 Where to begin?
1. Quality time learning your craft through workshops, writing conferences, and being active in writing organizations, is well spent. I began in earnest and still focus on learning. Writing methods change daily as does the industry.
2.  Don’t hesitate to ask another author about writing issues you may be experiencing. I am a firm believer in sharing information; from passing on reliable, small press, publishers names, to what company I recommend for printing bookmarks.

Why small press?
1.     They don’t require your money to publish your work.
2.     You don’t have to wait at least a year to learn you need edits.
3.     Most have print on demand for paperback books on Amazon and format e-books on Kindle or Nook.
4.     Keep your rights― the publisher receives a small percentage of your royalties.
5.     No agent fees taken from your profit to submit to a large publishing company…that will pass it from committee to committee…and possibly decide your following isn’t large enough to risk  your book will sell.

Who is following me?
1.     Decide on what genre you’ll be writing.  I write Christian fiction. My readers will be a Christian audience. I am on the third book in my series, and keep the same readers. If I suddenly switched to writing a different genre, I’d have to start building new readers all over again.  The first readers would stay with that genre, but find a different Christian author.
2.     Create accounts on facebook, goodreads, linked-in, and twitter. Numbers add up. The higher number of friends or contacts you have is what publishers notice. That “following” is called your platform.
3.      Let readers know you are serious about writing. Share with them the ongoing word count of your manuscript but not your ideas. Never share an idea until it is published. 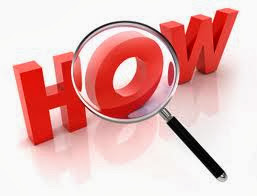 How do I know my manuscript is ready?
1.     Polish, and polish again. Find an avid reader to critique it, and listen to why they suggest you change something.
2.     A good editor is a bonus. Remember the old saying…anything worth doing is worth doing well. How true. A quilter would not sell you a handmade quilt with stuffing poking out of a seam.
3.     Go with your gut feeling. I once got involved with describing a salad preparation by a main character. I thought it might be a bit much.  Too many details later, I realized it was not moving my story forward. Now, if I critique and spot something similar… I call it “getting bogged down in the salad”. 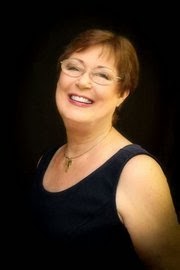