The Spark of an Idea 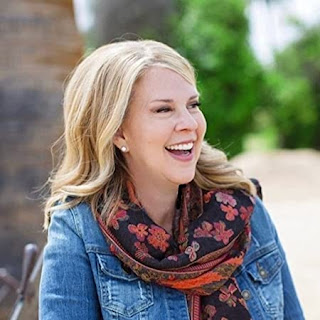 SPARK OF AN IDEA

Allen Hamilton is a name that inspires me to my core.

The first time the idea sparked to write his story was on a research trip to Ireland where I was hunting for ancestral records with my husband and parents. As we searched archives in tiny villages surrounded by deep green hills, and combed through the records in town halls flanked by ancient castles and cathedrals, something deep within me stirred—a connection to the past as tangible as the cobblestones beneath my feet.

Allen was the oldest son of my 3rd great-grandfather. When he turned 18, he met a man from “the states” at his great-aunt’s manor house in County Donegal that lit the fire of the American dream in his heart, and compelled him to cross the Atlantic alone to find a way to save his family. Allen’s father was a Clerk of the Crown and one of 17 sons of a landed gentry family near Enniskillen Castle in Northern Ireland. But when the British forced oppressive fees and tax laws on the people it imploded the economy—three decades before the Irish Famine. And seeing no hope for recovery, Allen borrowed the six-pence for passage and crossed the ocean in search of an answer.

BASED ON A 2OO-YEAR-OLD LETTER COLLECTION

A faded and worn letter collection survives today, written by Allen’s parents to him after Allen went to America. My mom and my daughters and I transcribed many of the faded, damaged letters which copies can be found on microfilm in the Family History Library in Salt Lake City, Utah as well as the genealogical library in Fort Wayne, Indiana. The correspondence is both inspiring and heart-breaking, filled with the family’s trust in God as they suffered, while Allen journeyed thousands of miles away through antebellum America, seeking for a way to make a success of himself so he could bring his family to him before it was too late.

As starvation and typhus fever raged throughout his homeland, it was who and what Allen became in The U.S. that still inspires me today.

I wrote Once Upon an Irish Summer through the eyes of Allen’s fictional descendant, a young gifted artist struggling through debilitating grief, because what we learn from the past entirely holds the promise of changing our future.

Writing this story in dual timeline was one of the hardest tasks I could have taken on as a debut novelist. But I would do it again because the outcome has inspired countless people to delve into the lives of their own ancestors. And I believe that those who came before us want nothing more than for each generation to become a little better. And that’s what Once Upon an Irish Summer is all about. To learn about the people we come from, to honor them, and then to stand on their shoulders to become someone even better. 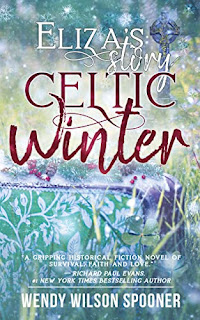 Wendy Wilson Spooner, Lic. G., LCoT, is an Genetic Genealogist by day, a writer by night, and an artist in between.

Her love of what we can learn from history compels her to write the true stories she unearths during her research because she has found that truth is indeed, much more exciting and inspiring than fiction.

Wendy is a member of the International Society of Genetic Genealogist, The Association of Professional Genealogists, Romance Writers of America, and The American Night Writer’s Association. As an award-winning author of professional articles and poems, she’s turned to novel writing to share what she has learned with a greater audience.

When not writing or researching, Wendy paints, hikes, binges on Bollywood movies, and spends time with her greatest loves—her family.