Does One Thing Lead To Another? 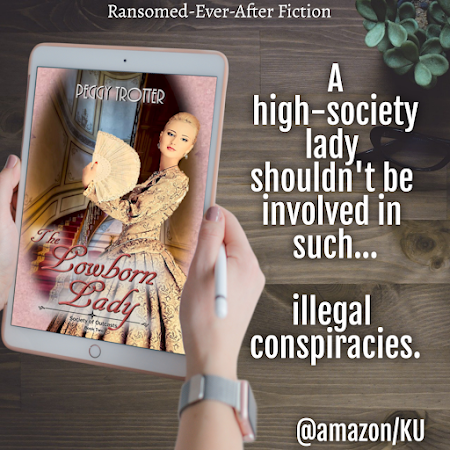 Have you ever heard the saying; one thing leads to another? Or watched a spin-off? That’s a bit how The Lowborn Lady came into existence. In fact, it’s the reason I have three books in a series. It started with my first book, Year of Jubilee. But those secondary characters weren’t ready to let the story…end.

One very reluctant character, the obnoxious, snobby one, kept tap-dancing in my head. I wasn’t happy making her such an unlikable character. Thoughts wound around in my head about why this person was who she was. What had happened to her to cause such a negative, selfish mindset? And what would it take to change her? And then my story-hungry brain began constructing ways for her to break through the loathsome personality, to redeem her. Give her a new life. So many people are searching for just such a thing, fanning a little flame of hope to start anew.

Hope is a lovely thing, isn’t it? It pushes all of us to believe the best, yearn for a happily-ever-after, and realize there really is no place like home. I wanted all this for Rhapsody, Rosemary in Year of Jubilee. I wanted to watch her character discover hope and leave pain and wretchedness behind…so, my series of three, The Misfit Bride, The Lowborn Lady, and The Spellbound Schoolmarm (releasing 6/1/22), actually began with this middle book, even though it is the second one. On a flight from Dallas to St. Louis years ago, I recall furiously tapping ideas on a tablet of Rhapsody’s misadventures to finding, not only hope and a new life, but true love.

Have you met Hope? I have. It burns in me still. Through my novels I strive to fan the flames of hope in all who read them. For hope is a fragile thing.

And one day you awaken.

Fresh, renewed, filled with the knowledge that on your own, you can do nothing.

But with Christ, you can conquer the greatest ambition,


This little snippet of a poem of mine describes Rhapsody’s story so well. Perhaps it reflects your journey, too. If so, feed your hope, stay the course. If Rhapsody can wend her way to a hope eternal, so can we all. 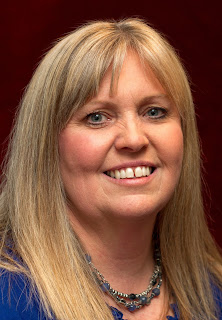 When Peggy Trotter is not crafting or DIY-ing, she’s immersed in a story scene of some sort, always pushing toward that sigh-worthy, happily-ever-after ending. Two kids, two in-law kids, and four grandchildren are the delight of her life, as well as her Batman of 37 years whose cape is much worn from rescuing his wife from one predicament or another.

Always on a search to find one of her many pairs of glasses, Peggy’s a smoldering pot of determined discombobulation who, by the grace of God, occasionally pulls it together to appear in public as a normal, confident woman while privately craving a few hermit hours to woo the printed word. 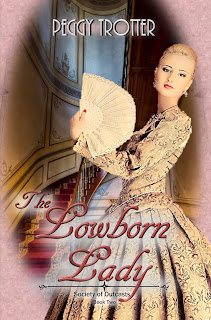 Rhapsody Hastings finds herself in the arms of a ruffian, Cavanaugh Blackledge, when her carriage breaks down on a dark country road. Wedding him stills the scandal of their late-night tryst while soothing the guilt she holds of her first husband’s untimely death. So, she accepts the arrangement as her own personal penance. Yet, an unexpected mission wakens her dead heart even though a high society lady shouldn’t be involved with such…dangerous illegal conspiracies.

Using his new marriage to shield his clandestine operations proves to be an unanticipated godsend for Cav. And how could he not appreciate the fetching Rhapsody’s presence, creating the perfect buffer when he must face his former true love, now his smug brother’s wife.

But their artificial life turns ugly when information surfaces, putting both Rhapsody’s and Cav’s covert efforts in jeopardy. Secrets reveal even more scandalous secrets, and the skeleton discovered in Rhapsody’s closet may not only undo her, but it may also make them both very dead.

Email ThisBlogThis!Share to TwitterShare to FacebookShare to Pinterest
Labels: Does One Thing Lead to another? The Lowborn Lady, Peggy Trotter, Suite T