A Good Few: Those Who Resisted Slavery Well Before the Civil War 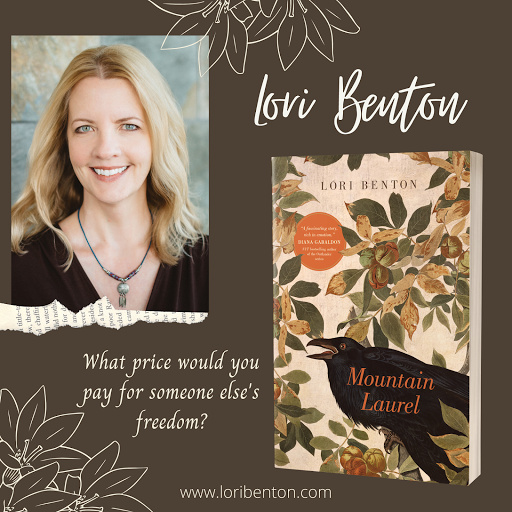 While writing my latest novel, Mountain Laurel, I had cause to research the grassroots beginnings of what would become the Underground Railroad, a secret network of routes established during the early 19th century, used by slaves in the southern United States to escape into free states, or Canada. Because Mountain Laurel, set in the 1790s, has much to do with slavery and freedom, I wanted to look farther back, to discover—if I could—the earliest documented account of someone helping a slave to freedom. Most readers with an interest in Civil War history and the decades leading up to the 1860s have likely heard of Harriet Tubman and Frederick Douglas, two of the most famous participants in the Underground Railroad. But who was the first? We will likely never know, secrecy being a key component to the success of such actions, but I can imagine how it might have transpired.

Once upon a time, somewhere in a southern state or colony, a man or woman whose name is lost to history found the courage and humanity to aid an escaped slave along his desperate road to freedom. Perhaps he hid the fugitive in his hay loft. She might have offered food, or told of a friend, miles to the north, willing to shelter the runaway for the night. Perhaps he simply turned a blind eye to the fugitive when the laws of his day dictated otherwise.

Whoever was the first to aid a runaway slave, by the mid-1800s an organized network of such people extended from the central United States into Canada. Those who guided the fugitives were called conductors. Places where slaves sheltered were dubbed stations. Those who sheltered them were stationmasters. For the most part they were farmers, business owners, ministers. Ordinary folk.

Levi and Vestal Coffin, North Carolina Quakers, established the earliest known system for conveying fugitives north to the free states, beginning around 1813. Josiah Henson, once a slave in Maryland, became a conductor for other fleeing slaves. Giles Pettibone, justice of the peace and state assemblyman, helped hide a family of slaves for weeks. Isaac Hopper, a tailor’s apprentice in Philadelphia, assisted fugitives to freedom with letters of introduction and directions to a sympathetic Quaker’s house. Whether or not these individuals—and hundreds like them—imagined themselves part of a national movement, they acted out of uncompromising conviction, courage, or compassion, recognizing in the face of a fugitive their shared humanity.

If this brief mention of some of those who put action to their convictions has you curious to know more, I highly recommend beginning with Fergus M. Bordewich’s Bound for Canaan, The Underground Railroad and the War for the Soul of America. 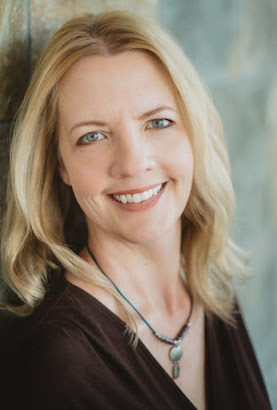 Lori Benton was raised in Maryland, with southern Virginia and Appalachian frontier roots generations deep. Her historical novels transport readers to the eighteenth century, where she brings to life the colonial and early federal periods of American history. Her books have received the Christy Award, the Inspy Award, and have been honored as finalists for the ECPA Book of the Year. Lori is most at home surrounded by mountains, currently those of the Pacific Northwest where, when she isn’t writing, she’s likely to be found in wild places behind a camera.