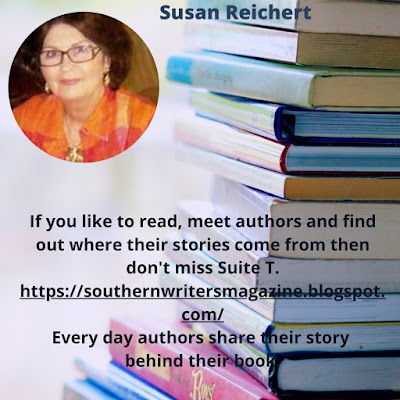 Perhaps you might be surprised to learn you do not know the characters as well as you think.

Do you remember reading a book, and found yourself wondering about things pertaining to the character/characters?

You see readers are interested in the who more than the what. To a reader the character becomes more real than fiction. That is why we hate for the story to end; we are saying goodbye to someone we came to know. We walked alongside; the ups and the downs, we were right there with them and experienced the same emotions.

If the writer does a good job in knowing their character/characters, the reader will walk into the story

One of the best ways to write good characters of course is to interview them! As I have written before. when you can step outside of the role as creator/writer and step into the role of the reader you will ask yourself what would the reader want to know?

This is one of the reasons a writer can write a series. Steve Bradshaw, forensic Mystery/Thriller author, wrote Bluff City Butcher (the first book in his Bell Trilogy.) He had a character in that book, which carried over to the second and third books. One of the characters in the first book, absolutely captured me. There was just something about the character that made you pull for him. I read all three and wanted more books with that character. I told Steve I wish he would write more books with that character.

The Grapes of Wrath written by John Steinbeck is a book a reader feels what Tom Joad felt coming home and finding his home disserted, family moved out. Who wouldn’t be able to relate to Ma Joad, trying to hold the family together; Pa Joad becoming a broken man losing his home and livelihood?

Steinbeck was able to create fictional characters that became real people to the readers who could feel what the characters were going through. He said, "I've done my damnedest to rip a reader's nerves to rags."