How to Create a Hero with a Lot to Lose


By Beth White, author of A Reluctant Belle 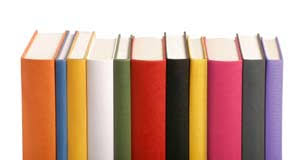 I’ve been thinking about heroes as I develop the story spine of the third book in my Reconstruction-Era Daughtry House series. My goal as a writer is to engage my reader to the point that she loses touch with reality. I want her to root for my hero and heroine with a passion that keeps her up all night, glued to the pages of my story. As my writing process is far from linear, the way this happens is a little hard to describe. But I’m going to give it a shot.

By this point, I know the heroine’s backstory well, because she’s been a secondary character in the first two books. Her place in the family is established, her basic character set. Aurora Daughtry is the cherished baby sister, raised by doting grandparents to possess a confident belief in her self-worth.

All that must be knocked askew in the course of “her” book. Because this is a romance, I place her opposite a hero worthy of her love and admiration—a man who will grow towards her and redeem her in the act of redeeming himself. In rides steely-eyed Federal Marshall Zane Sabiere: former Pony Express rider, Union Provost Guard, paroled prisoner of war. 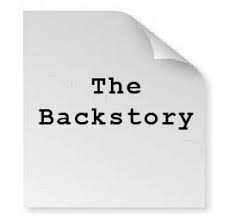 He must be tarnished, forcing Aurora to accept and love imperfection—so I create a backstory involving physical deformity and emotional damage. I discover a historic steamboat explosion that took place on the Mississippi River right after the Civil War, and put Zane Sabiere in the middle of it. He loses an eye and gains a limp, rocking his self-worth. He’s dead set on proving his value as an investigator by bringing to justice the saboteur whose villainy caused sixteen hundred horrific deaths in the greatest maritime disaster in American history.

When young, innocent, clear-eyed Aurora Daughtry becomes embroiled in his quest, Zane will either plunge into cynicism, revenge, and self-destruction—or come out on the other side, not perfect, but spiritually and emotionally whole and ready to take on the greatest challenge for mankind—establishing and protecting a family of his own. And Aurora will grow into the strong, nurturing woman she’s seen modeled in her grandmother, mother, and sisters. 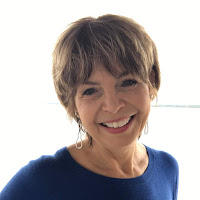 Email ThisBlogThis!Share to TwitterShare to FacebookShare to Pinterest
Labels: Beth White, How to Create a Hero with a Lot to Lose, Miracle on Beale Street, Reconstruction-Era Daughtry House series