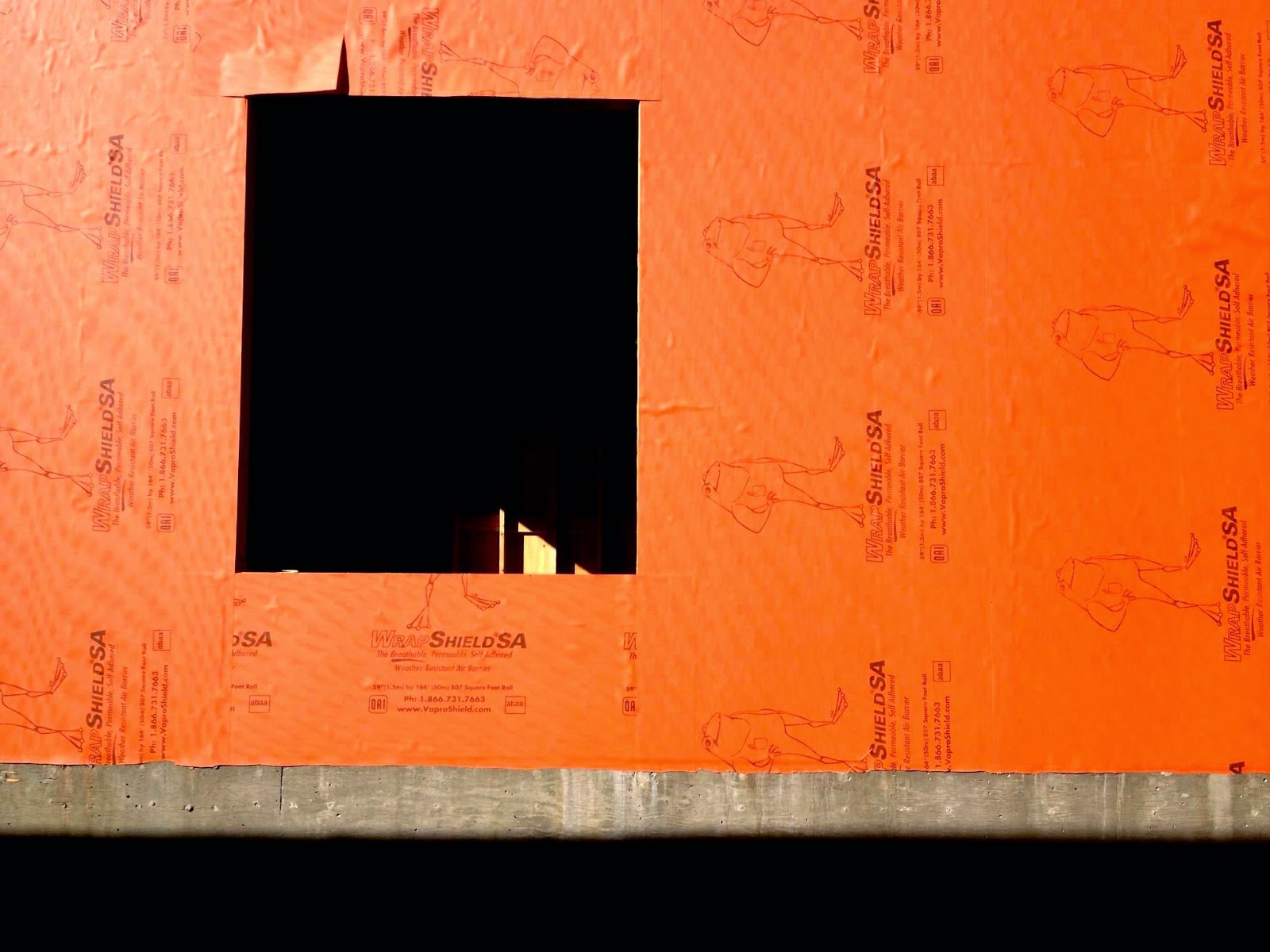 That house – it took me eight years to build. I redid the foundation a few times. I went back and forth between having four and five bedrooms. I built the fifth bedroom three times, but tore it down each time. I actually tore the whole house down twice and started over now that I remember. I spent a lot of time thinking. It took me four months to pick the color of grout I wanted in the guest bathroom.  And you don’t even want to know how long I spent deciding if I wanted the house wrap to be blue or green. Sure, it would be covered up by brick later – but I would know it was there. I ended up choosing orange.
Sound a little odd? It does doesn’t it. You would never hear someone talk about building a house like this, especially with a sound of pride. And if you did, you certainly wouldn’t buy the house from them (you might not even go inside it).
But isn’t it strange – isn’t this exactly how writers sometimes talk about their books?
They say the book took them eight years to write, that they changed the entire plot a few times, that they spent months deciding a character’s hair color. You hear this often. Writers even talk about it with pride. They love to tell you how they spent four months deciding if a character should be called Angie or Angela.
Why is writing a book different than building a house? If we heard someone talk about a house like this we wouldn’t buy it, but when we talk about our books like this, we expect readers to buy them?  Why, when a house is being built, do we want builders to be decisive, efficient, and do things only once, but when we write books we start over, change things, and spend hours over little points – and think it is good? Why are books different from houses?
Houses and books have more in common than both being made of wood products. Houses are products. Books are products too. They both give something to a consumer. You may say that books are different. Books are creative, books are expressions, details in books matter. But houses are creative, houses are expressions, and details in houses matter. But we don’t build houses like we write books.
Often as writers we feel the need for perfection. We think that if we call the town Ellesfield instead of Elesfield that everything will be wrong. We sometimes labor over connections and symbolism– the shirt in chapter five is light blue, because the woman at the diner in chapter three had a light blue ribbon in her hair, and light blue expresses a sense of calm, and ….
As a writer, ask yourself some honest questions the next time you read a book:
Could you tell how long each part took to write?
Could you tell how long the whole book took to write?
Would you care if you knew?
Did you notice countless symbolisms and connections?
Would the book have been ruined if the main character was named Louis instead of Lewis?
If you learned some small detail in the book was labored over, or a chapter was rewritten eight      times, would you think the book was better?

If you answer no to these questions, you might expect that readers of your books feel the same way.  When someone reads your book they can’t tell how long you took to write it (unless you tell them).  They can’t tell if a really good paragraph took ten minutes or ten hours to write (they probably wouldn’t care, and if they did, they might wonder why it took ten hours). They most likely didn’t notice the light blue shirt in chapter five. And if all the symbolisms, connections and labored points were explained to them – they wouldn’t read the book.
As writers, we often labor over our books. We feel the need for “just right." We value effort. This has down sides though.
It’s inefficient (think about taking eight years to build a house).
It might not be noticed by readers (no one noticed the character walked twenty-three steps to the front door).
Readers probably don’t care. If anything, they might be more impressed that something took a short amount of time and flowed naturally, than was an arduous trek of expression. 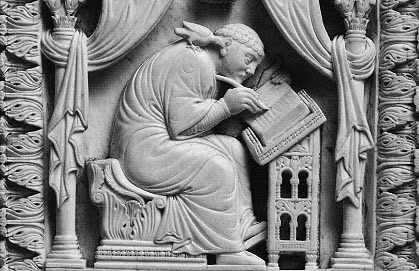 Taking a long time to write a book and laboring over nuances isn’t necessarily bad. If writing a book is about something emotional and about fulfilment then it may make sense. If the idea is to fully express all that is inside you in three hundred pages then it is perfectly fine. You probably should spend a lot of time and focus on small points if the purpose is to have it culminate in something that expresses you.
However, if the point of writing your book is to write as a writer – someone who writes multiple books, that get published, and sell, then this might not be the way to do it. There is not much purpose in doing things that slow the process, won’t be noticed and don’t add value for readers.
If you want to write books as a writer, then you have to realize that books are like houses. Both are creative, both are about expression and both have important details – but both need to be made efficiently.
_______________________________________________________________________

M. Sakran is the author of a collection of poetry entitled First Try and has also written over forty items for magazines and websites. M. Sakran’s poetry related blog can be found at msakran.wordpress.com.