AUTHORS GO FORTH AND SIN…

I’m one of those writers that we call “pantsers”…I write by the seat of my pants without a whole lot of prep. We pantsers run on instinct and flashes of brilliance, and we cross our fingers and hope it all works out. And usually it does, though not without a lot of sweat toward the end trying to wrap up all the loose ends.

This is as opposed to the “planner” types. You know who you are! You folks outline and write bios on your characters and pretty well have your story locked in before you begin. But, pantser or planner, sometimes we all have problems when it comes to establishing logical motivation for our characters. So what to do when this happens?

My best advice is to go back to the basics…and I’m talking WAY back. When you’re stumped for a motive, maybe when you’ve tangled yourself up in too complicated a background for your characters, why not go classical, even Biblical? Tap into The Seven Deadly Sins for the very fundamental motivations for humans since the beginning.

So, here you go. These sins obviously will apply to your villains…though, in moderation, they also serve as the necessary flaw in an otherwise likable hero or heroine:

·        WRATH – More commonly known as anger, Wrath is always a great motive. My killers all seem to be driven at least partially by rage of some sort, whether it is anger at the world for some perceived injustice, or anger at a particular person who they feel has done them wrong. As we all know—in real life, as well as in fiction—wrath can lead to murder, whether spontaneous or premeditated.
·        Greed – A staple of caper novels, Greed is usually--but not always--a motivation for theft. Greed, however, does not always have to be about money. Maybe your antagonist wants to control all the land in town, and your protagonist must try to stop his takeover. Or maybe said villain wants your hero’s great job, beautiful family, and overall successful life, and tries to destroy him or her to gain this.
·        Sloth --This sin is a bit harder to incorporate, but it’s still a useful one. Sloth can translate to a character’s deliberate inaction, which can result in something bad happening to a good person, setting the story line into motion.
·        Pride -- This sin can be a flaw, but it also can be a positive. In my BLACK CAT BOOKSHOP MYSTERIES, my protagonist, Darla Pettistone, has pride in her store and her employees, and this spurs many of her actions, including searching out murderers. But a villain overcome by Pride may stoop to all sorts of crimes, including murder, in order to keep his proud façade intact.
·        Lust -- We all know about Lust! It can lead to many other bad things: cheating on spouses, sex crimes, even murder. I write cozy mysteries, so I haven’t tapped into this sin yet…but I might. 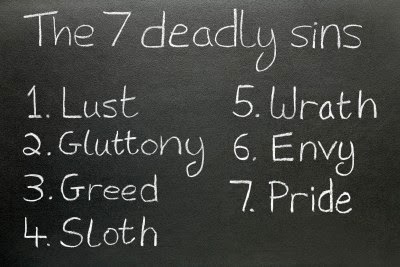 ·        Envy -- When I envy you, I want what you have…but if I can’t have it, I don’t want you to have it, either. Envy is a sneaky little sin. It can appear as nothing worse than a bit of pettiness but, nurtured, it can lead to other, more serious sins…again, even murder.
·        Gluttony -- A 1st cousin to greed, and not only related simply to food. Gluttony is indulging in too much of anything. I may be rich, but I want to be richer! And sometimes the accumulation of wealth requires removing certain people from the picture. 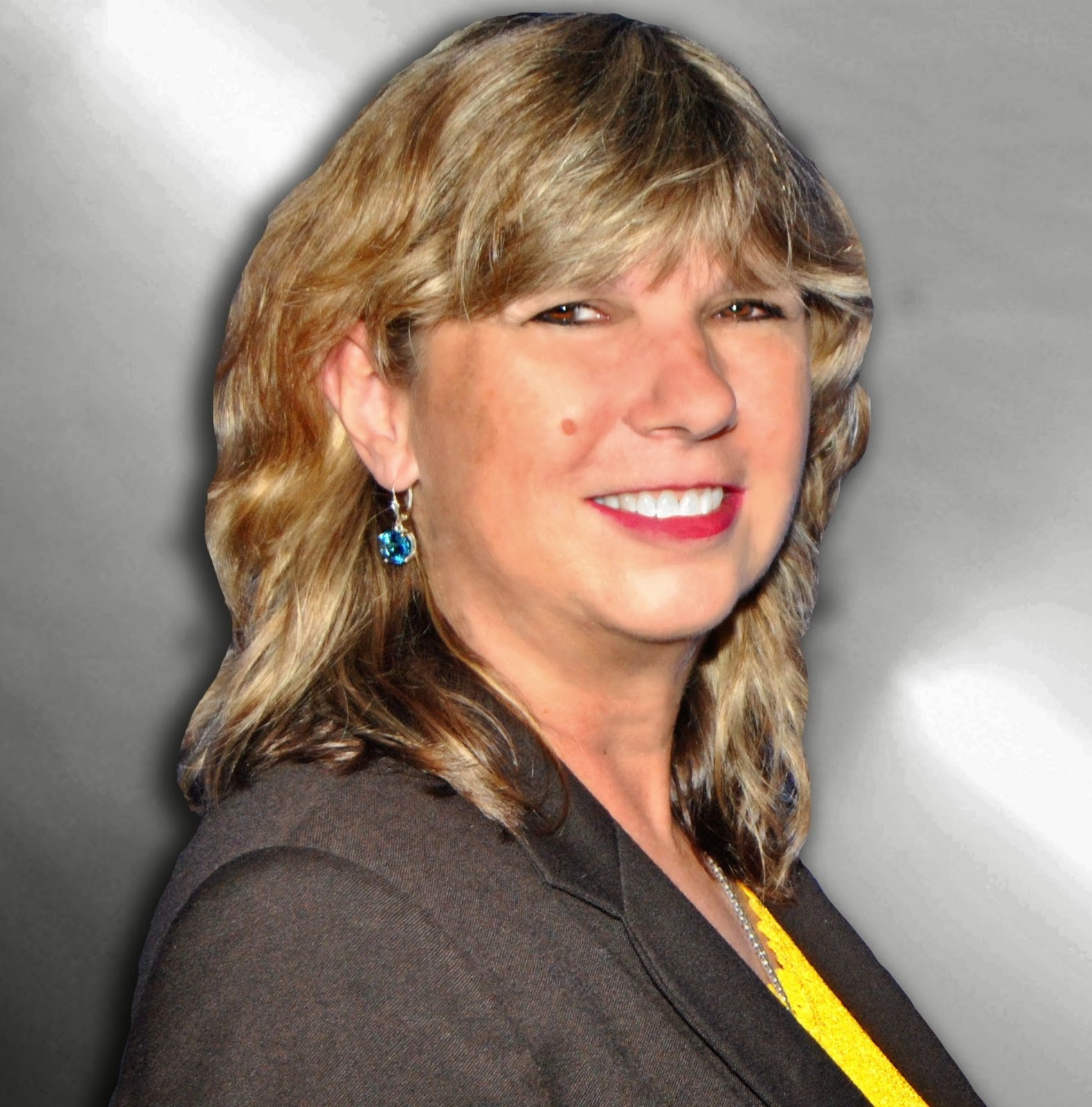 Ali Brandon is the New York Times bestselling author of the Black Cat Bookshop Mystery series from Berkley Prime Crime. Book 4 in the series, LITERALLY MURDER, will be on the shelf September 30. Writing under her real name, Diane A.S. Stuckart, Ali penned the popular Leonardo da Vinci historical mystery series, which has received starred reviews from Publishers Weekly and Library Journal, as well as a Florida Book Award. Additionally, she is the author of five critically reviewed historical romances, which will soon be re-released as eBooks. A native Texan with a degree in Journalism from the University of Oklahoma, Diane a/k/a Ali now lives in South Florida. She’s a member of Mystery Writers of America and the Cat Writers Association. Visit her atwww.dianestuckart.com, and be sure to “like” Hamlet on Facebook:www.Facebook.com/blackcatbookshopmysteries .