A Howl and A Whisper... Writers Many Voices 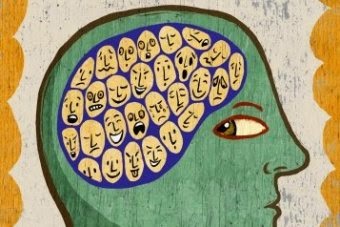 "I'm friends with the monster that's under my bed. Get along with the voices inside of my head." Eminem, 2014

So, about those voices… I definitely think that writers – when you are in the “zone” and you’ve got your story line set, the characters well fleshed-out and realized – should be able to step back and let the voices take over. I have, at times, sat back from my computer and laughed out loud at some of the things my characters have said on the page. Unexpected turns in plot that take me in a direction I was not anticipating, characters who just “show up” and interrupt the progression of events I’d so neatly laid out: this is the joy that comes from the daily grind at the desk.

It’s all about the characters and their strong, three-dimensional narrative voices. When they are fully-realized, the author can recede and let the story unfold naturally. Sure, you have to do some work, putting the characters into a place and time, setting the “stage” and throwing a curve at them that will constitute the element of conflict around which your plot will grow. But the real work, the “humanity” of the writing, will come from the mouths of the narrators you release onto the page.

When I close my eyes, I see the characters from my first novel very clearly: Marta Demir, an attorney in her mid-30s, hiding from the pain of giving up her child and leaving her homeland; and Vasilli Vasillios, an elderly Greek coffee shop owner, returning to the land of his youth, searching for relatives he thought he’d lost a lifetime ago. In Flight brought this pair of unlikely travelers together for an adventure that changed both of their lives, and mine. It took me about 20 years to write and publish that book. Now they share a place in my head with Clara and her brother Raoul Quiñones, protagonists of Eagle Scouting, coming out this fall. The siblings tell their stories in alternating chapters – one trying to stop a band of terrorists intent on flying planes into the World Trade Center, while the other seeks to avenge her brother’s mysterious murder and discover what he was really doing in the small town where they grew up on the Connecticut shoreline. 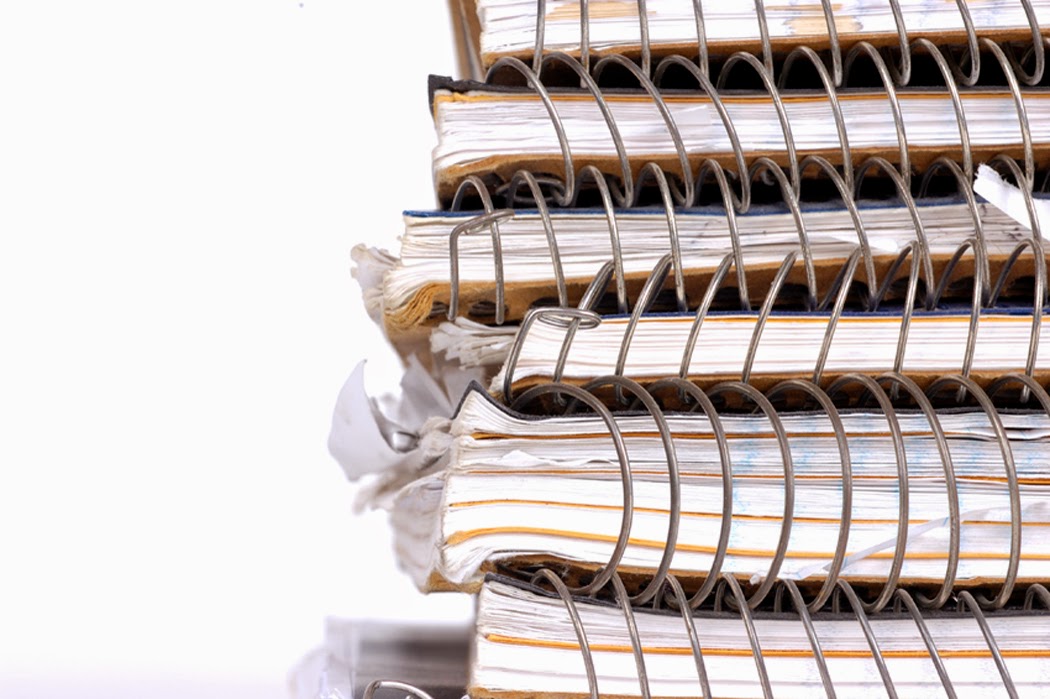 Dr. Dawn Leger is the author of In Flight. Dawn Leger is a published writer and editor currently living in Connecticut. Her second novel, Eagle Scouting, was released in September 2014. She is a grant writer, marketing and editorial consultant, and servant to two feline brothers named Simon and Schuster. Dr. Leger is also the editor of many technical articles, books, and dissertations, and is currently accepting editing jobs. Her Social media links are http://dawnleger.com/ and on Facebook and Twitter.