You’ve Got the Words, but Do You Have the Music? 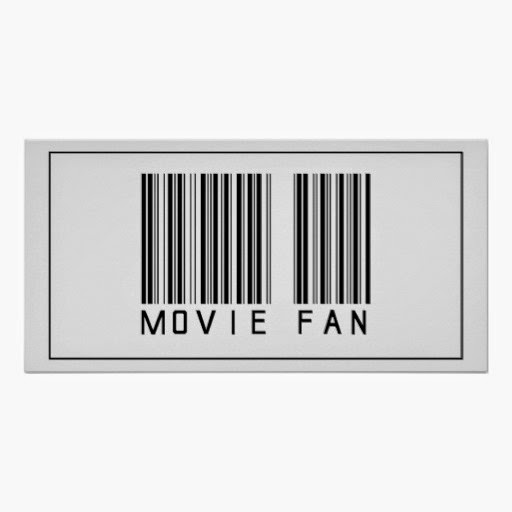 I’m a big movie fan. The best films touch my emotions like my favorite books.

As I write, I imagine my scenes on the big screen, my characters played by favorite actors, with stunning backdrops, appropriate props, and the best cinematography. This kind of “positive visualization” comes easier today, but it took practice…

Imagine: you set aside solid time to write, you eliminate all distractions, you’re charged up with coffee/chocolate, ready to go. You stretch those fingers inexorably toward that keyboard and… nothing. Nada. Zippo. The writing muse has left the building. Have you experienced this dreaded moment?

Me too. I can’t sit in silence. I need extra inspiration. Starting out, I wondered what that was. The answer came from a long time ago, in a galaxy far, far away…

One of my favorite films is Star Wars, undergirded by the music of John Williams. Each character has a theme, from Luke Skywalker to Darth Vader. The perfect mood for every scene is in that soundtrack.

Go back to the clips above, but now concentrate on the music. Does it capture the mood of the script?

Ding! “Mood music” was what I needed. I tried soundtracks while writing and instantly became more productive. I now keep a library close by. Some are go-to favorites, and helped me write my first fantasy novel. Here’s my short list of the best:

John Williams is the king of thematic music. Need proof? What music comes to mind when I mention Jaws? ‘Nuff said.

The Lord of the Rings – Reprise

The three scores by Howard Shore are winners, with themes of friendship, ominous forces, pulse-pounding battle, and even lighthearted comedy.

Philip Glass’ soundtrack is masterful. The film has sequences devoid of dialogue where it falls to the music to tell the tale, and this is accomplished flawlessly. Themes of mystery, timeless love, and aching sorrow abound, along with what I call “horseback music,” ideal for when my own hero is riding into adventure.

James Newton Howard’s score for the marvelous Peter Jackson remake is too big for the CD. The themes are soaring and quintessential, lush, and inspiring every time. 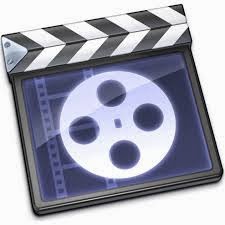 Hans Zimmer’s music is heavily influenced with Japanese drums, and gets the blood racing. Unparalleled for action scenes, the score also tells of despair and hope.

A soundtrack library is a powerful writing tool. No matter your genre, there are soundtracks right for you, and it’s fun discovering them. Some stores have headsets where you can sample disks. Some sell used CDs at bargain prices.

If you want your writing to play out like a box office smash, words are important, but don’t forget the music. 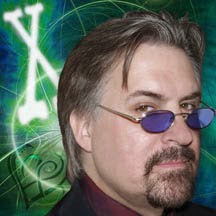 Tracy Lesch is an award-winning writer of Fantasy, Suspense, and other Speculative Fiction. He is a former Dungeons & Dragons illustrator, radio, and television personality. His work has appeared in books, magazines, and online venues. In 2006, excerpts from his fantasy epic Armor of God: The Paladin earned him Writer of the Year from the Florida Christian Writer's Conference. His book went on to be chosen as a Finalist in the 2012 Global Ebook Awards. Tracy is a member of the Professional Writer's Alliance, and a graduate of the Christian Writer's Guild. Connect with Tracy:
facebook.com/tracy.lesch facebook.com/armor.of.god.the.paladin
Twitter.com/TracyLesch
Book trailer: www.youtube.com/watch?v=EIaPTkFBg1Y

Email ThisBlogThis!Share to TwitterShare to FacebookShare to Pinterest
Labels: Armor of God: The Paladin, but Do You Have the Music?, soundtrack library is a powerful writing tool, Southern Writers Magazine, Tracy Lesch, You’ve Got the Words