Writing on the Day for Humor 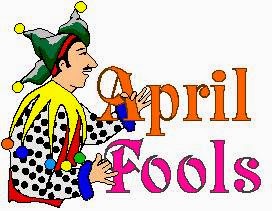 Happy April Fool’s Day. According to Brady’s ClavisCalendaria (1812): “The joke of the day is to deceive persons by sending them upon frivolous and nonsensical errands; to pretend they are wanted when they are not, or, in fact, any way to betray them into some supposed ludicrous situation, so as to enable you to call them ‘An April Fool.’” Now, I could not help but think when I read this how fun for a writer to make up situations with their characters where one character makes the other character feel they are wanted but when in fact they are not. Oh, and then put their characters in ludicrous situations, to make them look like a fool. I am sure many writers have followed just this type of situation with their characters. Wonder if they knew they were making their character out to be an April Fool? 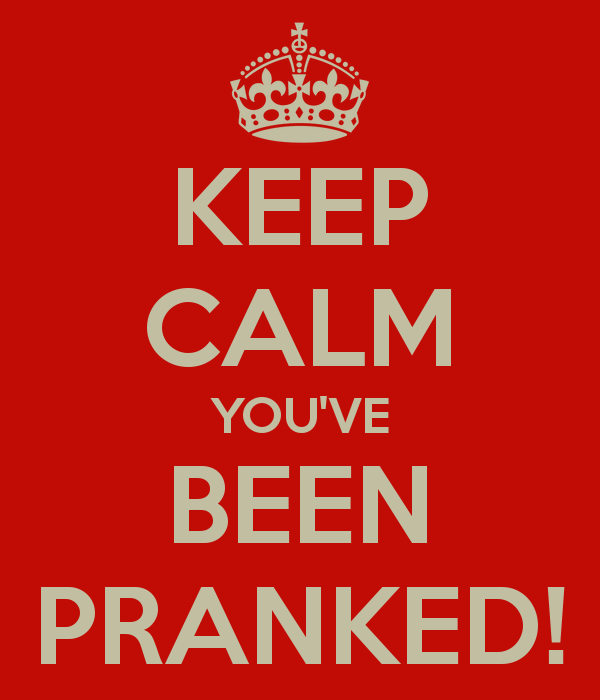 The day is filled with all sorts of jokes, pranks and trickery everywhere you turn.

Have you had anyone pull a prank on you on April Fool’s? What was the prank and what was your reaction to it?

Ever done some foolish things? Were they in fun? Did you feel like a fool?

Have you made your list of the people you might want to play a joke on? Might be wise to make a list of people who could play a joke on you so you will be prepared.

At any rate, today would be a good day to write either a short story or a scene in which we play a prank on a character. Remember it has to be something funny, not mean. Now let’s see, what kind of prank could I write about that would create a buzz?