What Do Your Characters Want? 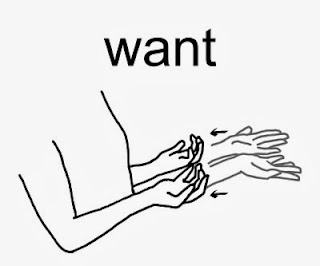 Whether Mick Jagger knew it or not, he immortalized one of the great secrets of fiction writing when he came up with "You can't always get what you want." If our characters don't have difficulty getting what they deeply desire, there isn't much to write about.

Oliver Twist and Little Orphan Annie wanted a family.  The Little Mermaid wanted to discover the world beyond her sea.  The writer in Stephen King's Misery wanted to escape the crazy lady with the sledgehammer.

Conflict being at the heart of good storytelling, the bigger the hero's dream, the bigger the obstacle should be. If we can put enough impediments in their way that it seems impossible to reach the goal, the reader will have no choice but to stick around to find out how this miracle will take place.

Occasionally we have a hero with no immediate needs, for whom everything is smooth sailing.  In those cases it's time to rock the boat by throwing them a curveball.  Giving them a problem forces them to want to fix things.

To up the stakes we include an antagonist whose wants are in direct opposition to the hero's goals.  Sometimes they are enemies from the start, sometime they don't even know each other or the fact that they're competing until well into the story.  In both cases, we often keep them separated physically as much as possible, building up to a climactic final confrontation.

While it's tempting to focus on the two characters in this primary conflict, we open up additional levels of interest if we remember that everybody wants something, including all of the minor characters.  Even those who appear for only one scene have motivations all their own.  The receptionist who is inconvenienced by the hero's pursuit of her boss, the night watchman who wants to know why the hero is loitering after hours, and the TV reporter who spins the story to suit their agenda are all opportunities for meaningful interaction that will move the story along with microconflicts. 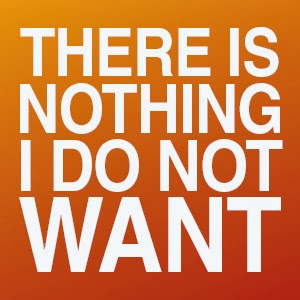 While keeping the conflicts coming, a good rhythm of ebb and flow teases the audience with one step forward, two steps back, and creates an atmosphere of "Will they make it or not?"

As in real life, the main "want" is only one of countless others happening simultaneously. The Hunger Games' Katniss Everdeen doesn't just want to survive, she wants to protect her family, be with her true love, punish the oppressor, achieve world peace, etc.  Multi-layered motivation makes for a well-rounded, believable character, and the compounded problems heighten the drama.

We all want a happy ending.  But in fiction, the real joy is in the journey and the conflicts along the way.