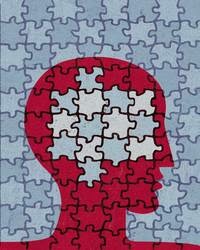 Standard Deviation is a fiction novel centered around an Asperger’s child.

“What was that?” I asked, turning to my wife and finding her as startled as I was.

“Your guess is as good as mine.   Sounds to have come from the hallway.”

We both rushed to the front of the house in time to observe our four-year-old granddaughter climbing up to the third step using the handrail for support.  She carefully turned to face the landing.  Without so much as a whoop or a Bonsai, or any other form of warning, she launched herself in the air, barely clearing the bottom step and landing with a resounding thump on the hall floor.

“You’re going to hurt yourself,” I admonished.  “Don’t do that.”

But she was already on the second step on her way to the third.  “Please don’t—” The command had come too late.

This time her chin hit the ground as well as her feet and knees.  My wife rushed over, expecting to be ministering to a child in need of medical attention only to find her scrambling to her feet intent on repeating the performance.  “Please dear, don’t jump.  You’ll get hurt.  Please, don’t jump.”

Words didn’t seem to impact her, so I put my arms around her small body and held her still.  Well, as still as it is possible to hold a child intent on jumping off the third step.  Eventually, maybe a minute, maybe five, she calmed down. I could feel it in her body.  I let go, expecting her to race back to the stairs.  But instead, she walked toward the back of the house, her head down mumbling to herself,

My heart broke.  My research for Standard Deviation began, research that opened my eyes–and my heart–to a whole new reality.  A reality that is my granddaughter’s life.

A writer’s challenge is to translate the world as he/she sees and feels it to an audience who initially may be indifferent to the writer’s subject.    This daunting task is made easier by selecting a topic you, the writer, have a vested interest in exploring.  Thus, a corollary to the adage, write about what you know is the proposition of caring before telling. 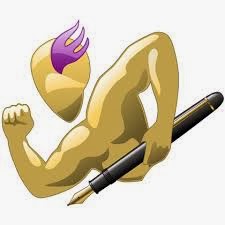 Powerful writing is not so much about what you’re comfortable with, but rather about a desire to share with your audience a particular passion. When your excitement, the excitement stemming from a new revelation, a new truth, a new understanding, bleeds onto the pages of your story you have smoothed the reader’s path to discover what lies beneath the story’s surface veneer. Being overly comfortable with your subject often results in a narration that, even though very well written, lacks the excitement of the hunt. 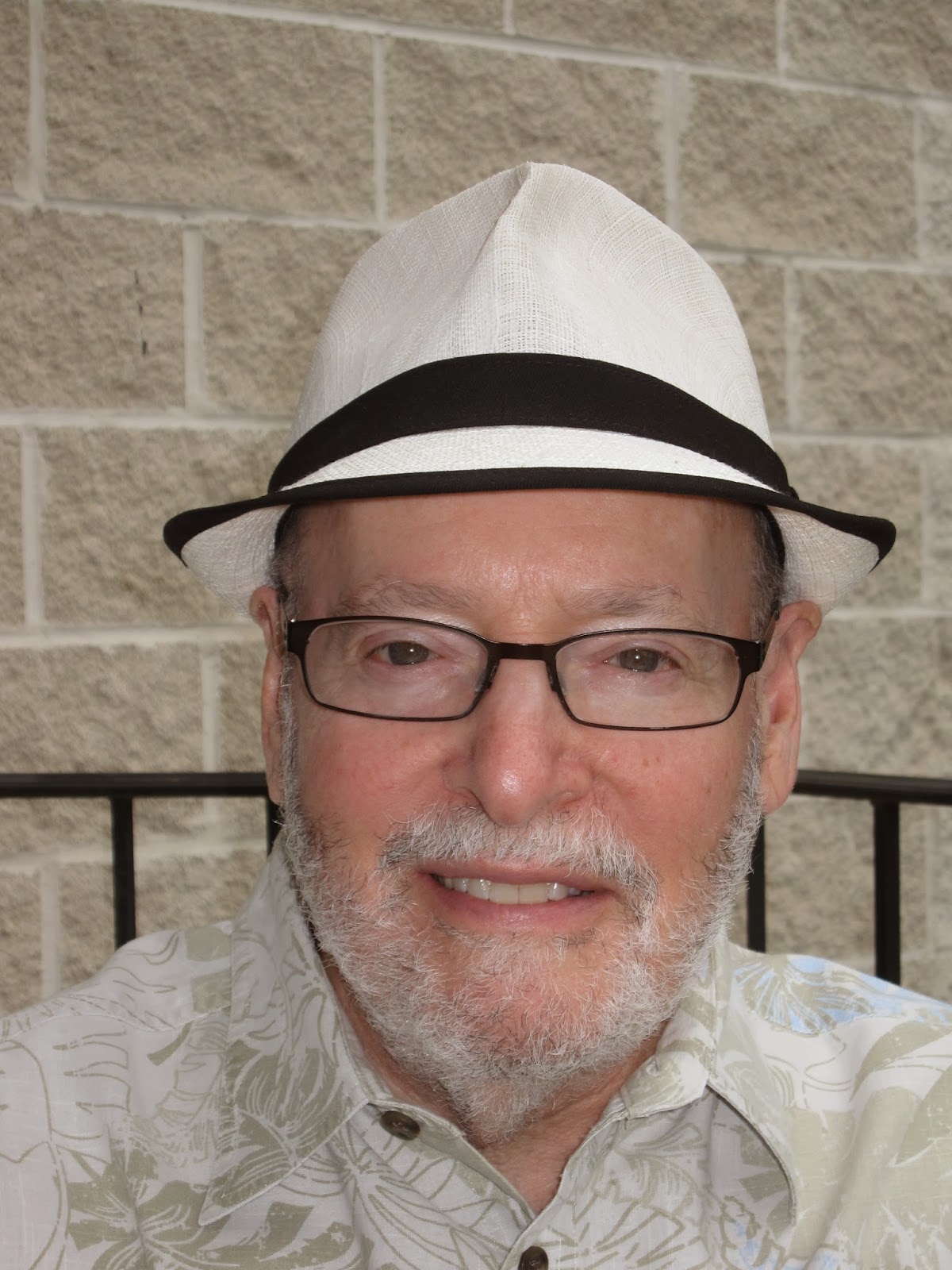 David Harry was born and raised in Pittsburgh, Pennsylvania, graduated from the University of Pittsburgh with a BS in Electrical Engineering and from Capital Law School with a Juris Doctorate.  Mr. Harry is a registered patent attorney, now retired and living on South Padre Island with his wife, Mary and German Sheppard, Hydra. David’s hobbies include writing, biking and kayaking. Mr. Harry has published four mystery/thrillers set in the valley featuring Jimmy Redstone, an aging former Texas Ranger, and Angella Martinez, a relative newcomer to law enforcement who finds herself as a Homeland Security agent partnered with Jimmy. Mr. Harry’s latest book, STANDARD DEVIATION, centers around an Asperger’s child and the difficult personal relationships that spectrum people endure. The book explores friendship and love between troubled people. His website is www. davidharryauthor.com